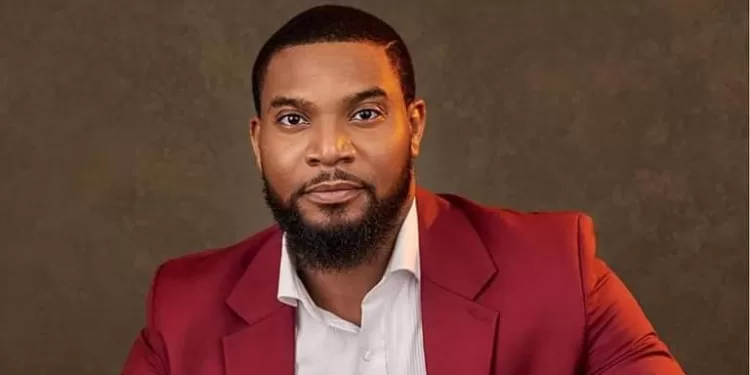 A Nollywood actor has spoken about his encounter with a “top” entertainer who tried to make him his gay partner.

In an interview on OAP Nedu’s ‘Honest Bunch’ podcast, the actor said the entertainer, whose identity was not revealed, promised to make him popular and wealthy.

The film star said the entertainer had bragged about his “connections,” adding that “I was not selected for the reality show, (Gulder Ultimate search) because I’ve not paid my dues”.

“Before I got into the industry, the first time I went to the Ultimate Search,” Remi explained. I was turned down. The second time, a friend at the University of Ibadan (where I was at the time) told me about one of his friends who is an entertainer and will guide me.

“I then traveled a short distance to somewhere near Iyana-Ipaja. I’ve never been there. I was originally from Ibadan. On this side, I had a friend. I arrived at his house. The man is staring at me. He assesses me and invites me in. I didn’t have any feelings for him.

The term “networking” refers to the act of bringing people together. When I arrived, the nigga began calling out names and asking why I thought they didn’t choose me for Ultimate Search. That’s because I haven’t paid my taxes. This nigga sells the whole ‘fruitish’ thing to me so well that I was taken aback.

#BBNaija: “You & I Are Not Age Mates… You’re Just A Child, We Are On The Same Level.” Watch This Gbas Gbos Between Angel & Boma Days After Kissing (video) 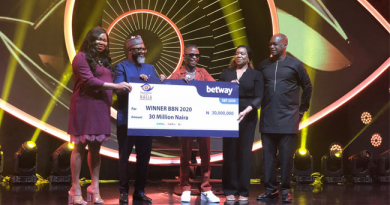 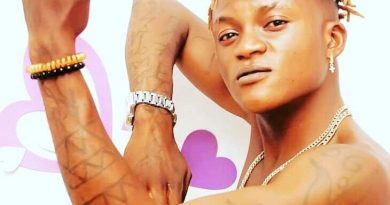