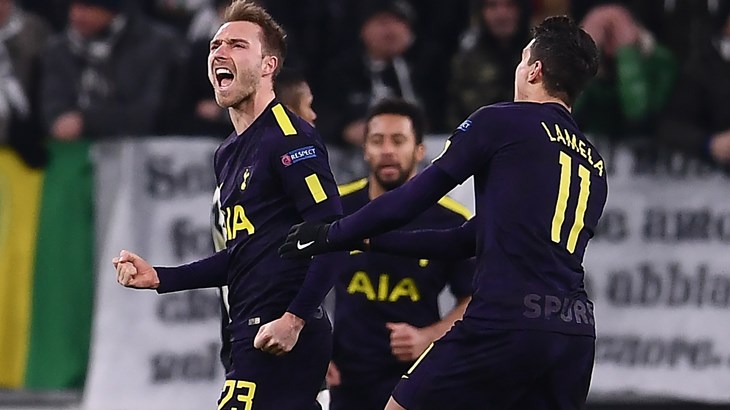 Fabio Paratici has been disqualified for 2.5 years and Andrea Agnelli for two years.

The club’s CEO Maurizio Arrivabene has also been handed a two-year-ban, while former vice-chairman Pavel Nedved has been given an eight month suspension.

There’s an appeals process available against all punishments.

Paratici is only suspended from FIGC-related activity for now. The ban does not yet apply to England, although there is a request to extend it to all UEFA and FIFA remits.

Juventus deny any wrongdoing and say their accounting is in line with industry standards, but they do admit the salary manoeuvres “may be subject to different interpretations.”

Although a series of appeals can now take place, the other issue Juventus has is the reaction from the Club Financial Control Body First Chamber. In August last year, they agreed a settlement with Juventus over potential breaches of the Club Licensing and FFP rules…

This settlement can be voided “in the event that, after conclusion of this investigation, the club’s financial situation was significantly different from that assessed by the CFCB First Chamber at the time the settlement.”

Juventus have been deducted 15 points by an Italian court investigating their transfer dealings, it was said on Friday.

As it stands, Juventus will drop from 3rd to 11th in Serie A, level with Bologna and Empoli 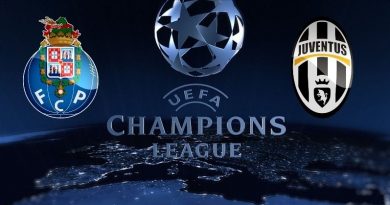 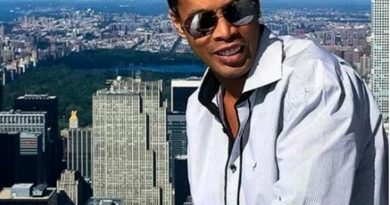