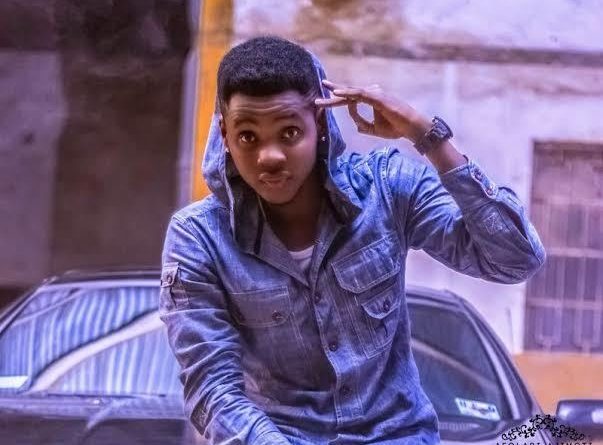 Nigerian singer, Kizz Daniel, has given his fans something to worry about following a shocking revelation that the music industry would miss him when he is no more. His real name is Oluwatobiloba Daniel Anidugbe.

But some concerned fans, who reacted to the cryptic message shared by the ‘Buga’ singer, said they feared the singer may be predicting his death.

Daniel, whose songs, Buga and Cough, have ruled the airwaves within and outside Nigeria, appeared to be bothered about how celebrities in Nigeria are not celebrated by their colleagues until they are no more.

This is coming against the backdrop of the recent death of gospel singer, Sammie Okposo, whose pictures flooded social media platforms shortly after his death but didn’t enjoy similar gestures while he was alive.

The Buga crooner shared a video of an Anglican cleric singing his popular ‘Cough’ song on the pulpit during a church service.

Daniel captioned the video saying, “celebrate me now that I am alive. This industry will miss me when I am no more.”

His fans, however, cautioned him against such mesaage and prayed that he lives long to keep entertaining the world with his talent. 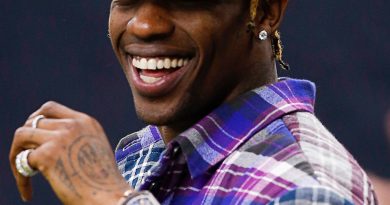 Astroworld Disaster: ‘I Better See Bodies In The Air’, Travis Scott’s Strange Habit Of Pushing His Fans Into Tragedies (pics) 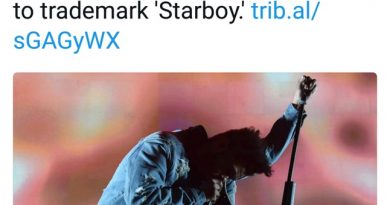 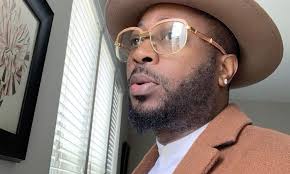