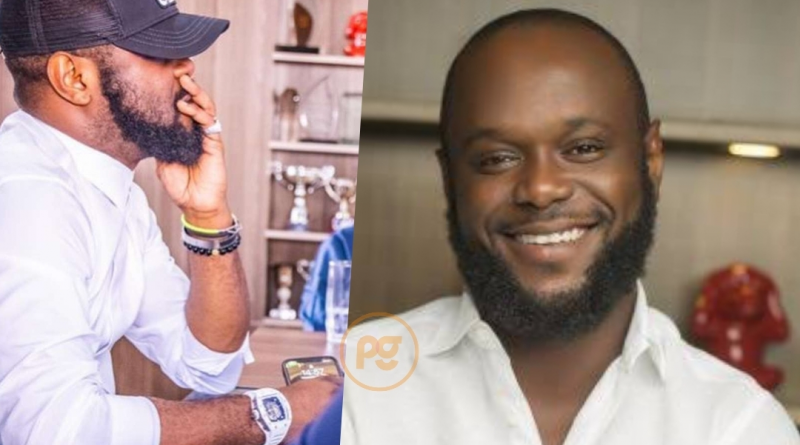 Taking to his official Instagram page, Seyi Tinubu shared a series of photos and videos showing some Nigerian stars on his father’s campaign team.

Interestingly, this came many weeks after Rahama Sadau blew hot on social media after her name was added to the list of actresses supporting Tinubu.

The snaps of the Nigerian stars supporting Tinubu soon spread on social media and raised interesting reactions. Read some of them below:

“Lol them collect money wan hide, expose all of them.”

“Let them collect their own share of the National cake and move.”

“This one is just looking for candidate that will grant him immunity to commit all his crimes.. no surprise here.”

“Gistlover was right..Tinubu is part of their success story.”

“Jeans lover was right after all about emoney not surprised though , shebi this ramatu girl denied being part of Apc campaign?”

“Didn’t this Ramatu girl deny being part of his campaign?”

“If they like make pastor campaign they are not in position to tell us who to vote for.”

Legit.ng had earlier reported that popular Nollywood actress Rahama Sadau made it clear that she is not in any way connected to the female-led campaign team of All Progressive Congress (APC) presidential candidate, Bola Ahmed Tinubu.

The actress, in a Twitter post, reacted to the viral campaign list which equally featured the names of veteran actress Joke Silva, Mercy Johnson Okojie, Sola Kosoko, and Fathia Balogun, among others.

According to Sadau, the list is a complete lie and she was never aware that anything of such was in the works. 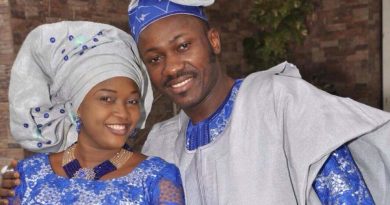 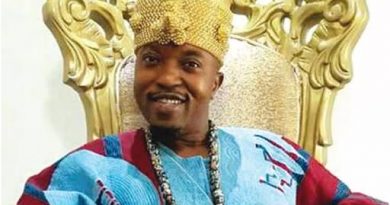 Oluwo Of Iwo Used To Beat Me, Cheated With Our Housemaid, Estranged Wife (pics & video) 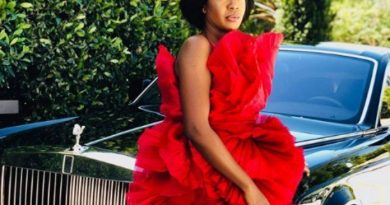