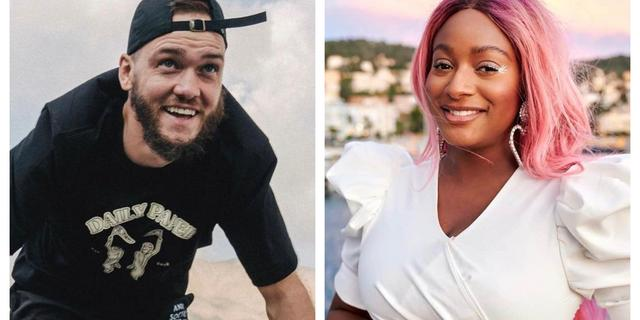 It appears 2023 will be a super busy year for the Otedola family following yet another wedding proposal that just went down.

Florence Otedola aka DJ Cuppy finally said yes to her British lover, Ryan Taylor, after he popped the question at an award ceremony in Abu Dhabi.

Some videos making the rounds on social media captured the moment the professional boxer went down on his knees and asked Cuppy to be his wife..

Here are some things to know about Ryan Taylor:

Ryan is a British Boxer, Youtuber and Professional BMX rider who features his world travels and BMX career on his Ryan Taylor BMX YouTube where he has amassed more than 2.3 million subscribers and over 262 million views.

He co-founded the company Industry BMX and created his YouTube channel in November of 2011.

His brother, Pat Casey is also a fellow BMX rider. He and Karol Priscilla reportedly had a son named Knoxx Mateo before splitting in late 2018.

Ryan Taylor maintains a high activity level on many of his social media pages. He has over 1 million YouTube viewers and 500K Instagram followers.

According to reports, he has a net worth of about $363K as of November 2022. His primary source of revenue is YouTube and few boxing bouts.

In 2022, Ryan Taylor lost to Sulieman Albaher via 4 Round Decision

The British Boxer attended Nigerian Singer Burnaboy’s 02 Arena concert in 2021. Since then, the duo have maintained a close friendship. 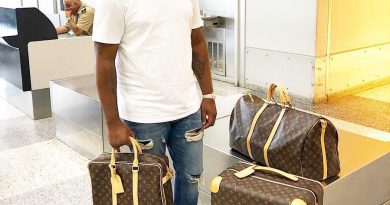 ‘You Use Money You Stole From Poor People To Buy Clothes’, Hushpuppi’s Girlfriend Mocks Him (pics) 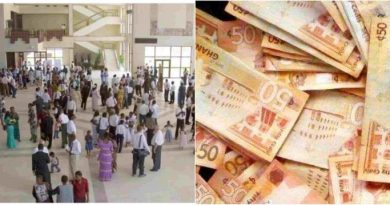 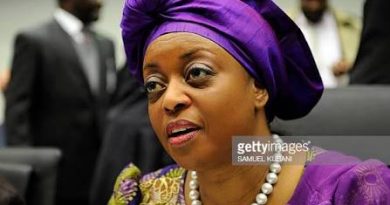