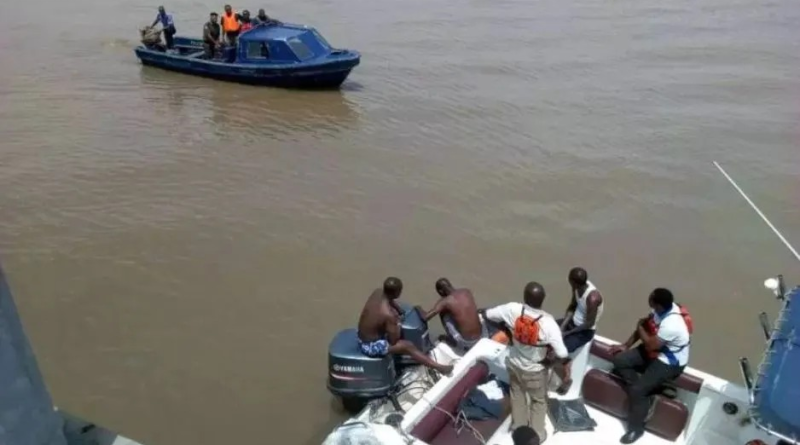 The Lagos State Emergency Management Agency (LASEMA) has disclosed that an over 30years old lady has committed suicide, jumping into lagoon from Third Mainland Bridge.

LASEMA revealed that the lady alighted from a car hauling service on the bridge and jumped into the lagoon before she could be stopped.

According to the emergency agency, the driver of the taxi raised the alarm after she suddenly asked that he stops the car, alighted and jumped into the lagoon immediately

As gathered, she was having a heated conversation with her fiance on phone and after ending the call, alighted from the car and allegedly committed suicide.

The Permanent Secretary, LASEMA, Dr Olufemi Oke-Osanyintolu, in a statement released on Thursday, said that search has commenced to rescue the lady from the lagoon.

Oke-Osanyintolu added that the emergency team has expanded the search to ensure that she was brought out alive from the water.

According to the statement, the Lagos Response Team (LRT), Men of Lagos State fire and rescue service, LASWA and officials of the Department of State Service (DSS) are currently on ground working better together to search for the victim.

He, meanwhile, appealed to Nigerians especially residents of Lagos, to speak out whenever they suffer depression, so as to get assistance from psychologists already assigned by the state government to address their needs. 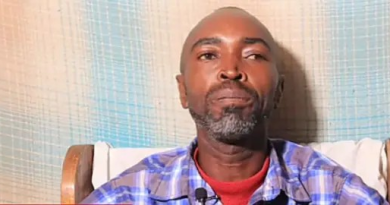 “Na War To Sleep With My Wife On Our First Honeymoon After Marriage, She Said She’s Born Again”, Stephen Maina (pic & video) 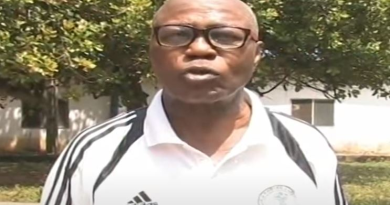 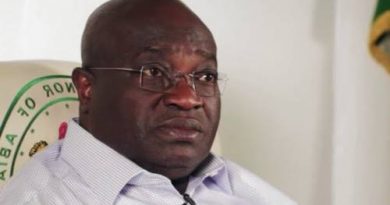