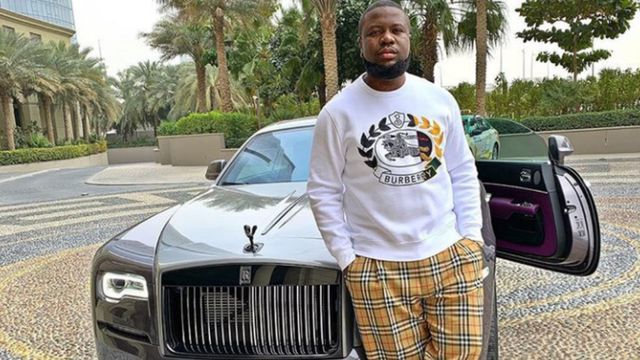 After months of postponement, a United States court in Los Angeles, California, on Monday, sentenced international fraudster, Ramon Olorunwa Abbas popularly known as Hushpuppi to over 135 months – over 11 years — in federal prison.

The US District Judge Otis D. Wright II ordered the 40-year-old convict to pay $1,732,841 in restitution to two fraud victims, according to a statement sent by the court to Channels Television on Monday.

The judge said Hushpuppi conspired to launder tens of millions of dollars through online scams and flaunted his luxurious, crime-funded lifestyle on social media.

He pleaded guilty in April 2021 to one count of conspiracy to engage in money laundering, 10 months after he was arrested in Dubai, United Arab Emirates (UAE), in June 2020.

Hushpuppi has remained in US federal custody since his expulsion from the UAE.

“Abbas bragged on social media about his lavish lifestyle – a lifestyle funded by his involvement in transnational fraud and money laundering conspiracies targeting victims around the world,” said United States Attorney Martin Estrada.

“Money laundering and business email compromise scams are a massive international crime problem, and we will continue to work with our law enforcement and international partners to identify and prosecute those involved, wherever they may be.”

Before its eventual ruling on Monday, the court postponed Hushpuppi’s sentencing date at least five times in 2022 alone. Hushpuppi was initially scheduled for sentencing on February 14 but it was moved to July 11 and to September 21 before it was postponed to November 3 and finally to November 7.

It had been reported last week that he had been sentenced to jail but it wasn’t until Monday that he was officially sentenced. 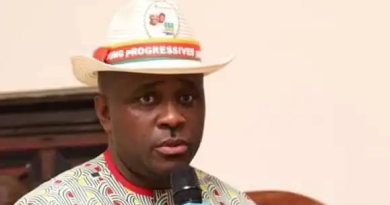 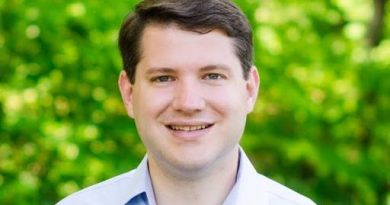