Barely a month into her marriage  to the Ooni of Ife, Oba Adeyeye Ogunwusi, the third queen Olori  Tobi Phillips has revealed how she prayed the union into existence.

A graduate of Marine Science from the University of Lagos, the fashion entrepreneur and owner of QTP Luxury Fashion who got married to the monarch on the 9th of October took to her Instagram page. Her words: “Apparently I satisfied my creator by having this dream wedding shoot, without knowing I will be getting married soon…”

“So, I practically promised God that I would share my public testimony by singing and dancing every Sunday, on social media for as many Sundays as it requires for him to grant me a gift that will shock people who had said or done mean things to me”. she wrote. 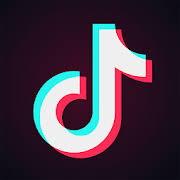 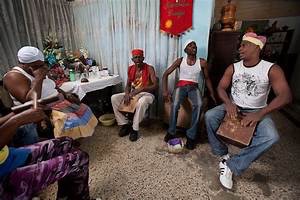