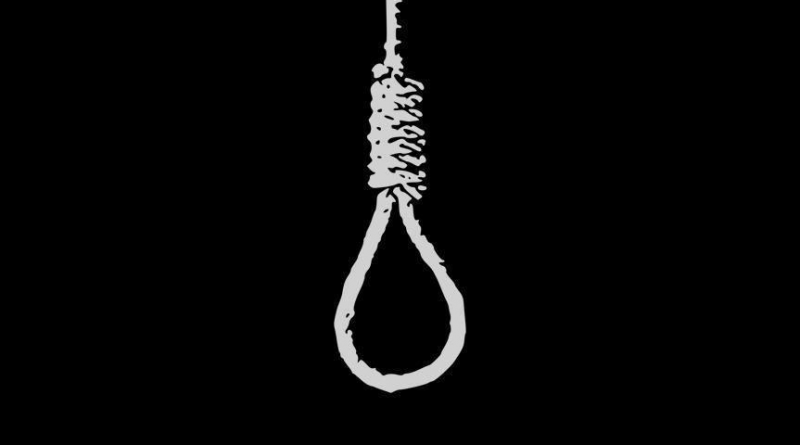 An auto mechanic, Chuks Ikenna, committed suicide on Thursday morning at his residence at Dwakoro area in Suleja LGA of Niger State after he discovered that his girlfriend was pregnant for another man.

A resident, John Adeleye, said, “Chuks found out his lover had cheated on him and was pregnant. He was devastated by the news. There was confusion over who the father was.

“He jokingly told people that he would kill himself because of the incident, but they never took him seriously. An empty bottle of otapiapia was found beside his corpse, as well as a suicide note.”

Effort to get Ikenna’s girlfriend’s reaction proved abortive as she was said to be devastated by the incident.

A health worker at the Suleja General Hospital confirmed the incident, adding that his remains had been taken to the morgue. 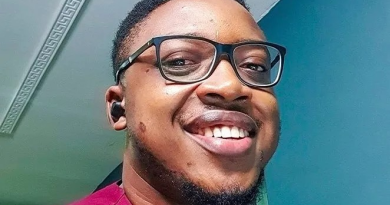 “I Have Been Battling With Brain Tumour”, Popular Aproko Doctor Reveals (video) 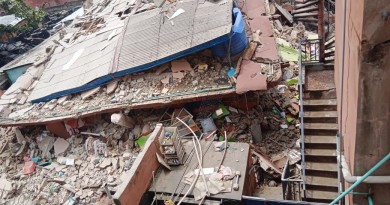 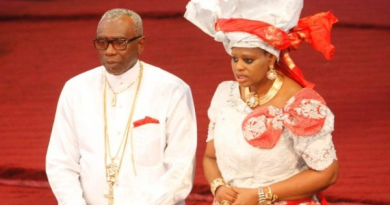