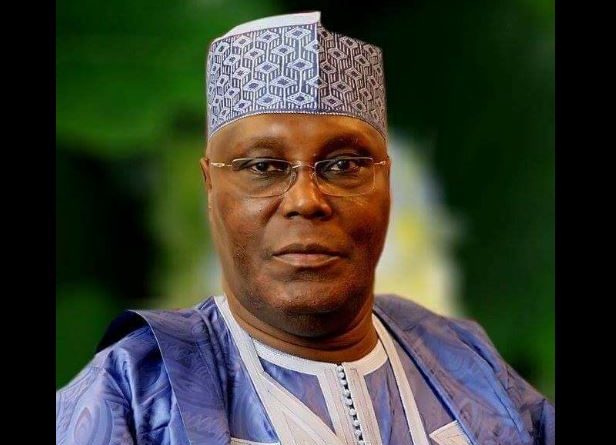 Aminu Tambuwal stepped down for Atiku for him to gather the core North votes. Unfortunately the southern votes were splitted by Pius Anyim’s, Udom Emmanuel’s and Nwachukwu’s

With the emergence of Atiku as PDP standard candidate, take it to the bank, APC will not field Tinubu, Osinbajo or Amaechi so that it won’t make the Goodluck Jonathan’s mistake of 2015.

Rabiu Kwankwaso, another northerner has put more pressure on the southerners once he emerges as the presidential candidate of his NNPP party and i can’t see anyone stopping him

The southern candidates are technically out of the equation.

Presidency is going to the North and if it ends that way, this is end of rotational presidency in Nigeria

As it happened in 1960 when Nnamdi Azikwe could not form a coalition partnership with Awolowo to form the national government, history is repeating itself again because the southern politicians cannot look at the big picture and work together.

This is a self inflicted wound by the south because the children of Awolowo and Nnamdi Azikwe have not learnt from the mistakes of their fathers. While blowing gramnar, making noise all over the media that power must come to the South , the North were politically and silently working towards knocking out this gentleman agreement

Nigerian south, north is your boss when it comes to politics.

The crowning of Atiku as the next President may have begun because the southern politicians in APC may undermine their party just like the northerners worked against Goodluck Jonathan in PDP because of the jettisoning of the gentleman rotational agreement in 2015. 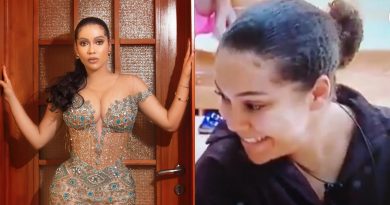 Shame!!! Holier Than Attitude Maria That Body Shamed Angel In Big Brother Naija Show Is Exposed In An Adulterous Relationship With A Married Man (pics) 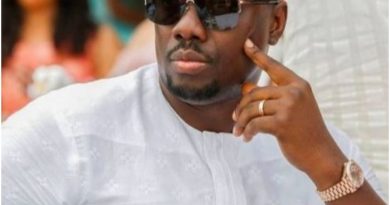