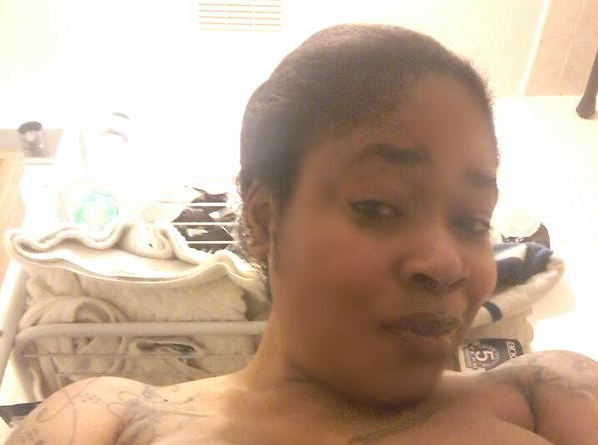 A Ghanaian woman has taken to her social media to narrate how she was convinced by a friend on Facebook to travel to Dubai only to be sexually abused by a rich man in exchange for money.

According to the lady, she met this friend on Facebook who has been traveling to Dubai very often and expressed her interest to go with her even though she didn’t have money to foot the bills involved in the trip.

However, her friend agreed to assist her with the travel expenses but she would have to pay her when they return from the trip and she agreed. She was told that she only has to sleep with one man in Dubai and she would make a lot of money upon her return.

However, upon her arrival, she realized she has been deceived into doing the nastiest thing she could think of by one rich man in Dubai. She said that they arrived at the house of this rich man and the man was very happy to see her.

After a while, her friend left her to go clubbing with the man’s friends leaving her with the man alone and that was when her troubles started. She claims to have been tied to the bed in a romantic way and the man asked her for oral sex.

After that, the man asked her to lick her anus which she refused but he threatened her with a live snake and while she was doing his bidding, he defecated in her mouth and asked her to eat it and she was brutalized by this man simply because she wasn’t able to eat everything.

The man later brought in his dog and asked her to suck its genitals, threatening to have the dog attack her if she refuses to do what he has requested.

When all was over, her friend called and rained insults on her for not accomplishing the task effectively, and after, she booked a flight for her and gave her only $5700 to return to Ghana. The lady stated that she is contemplating how to end her miserable life and despite her efforts to get this friend of hers arrested, the police have refused to intervene in the matter.

See the screenshots below: 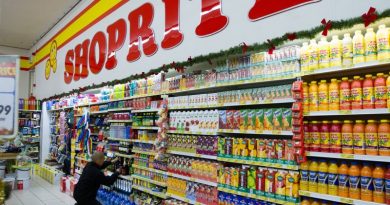 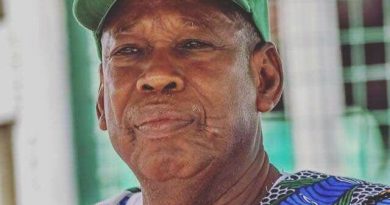 How Former APC Gubernatorial Aspirant In Zamfara Was Killed By Bandits, Brother (pic)