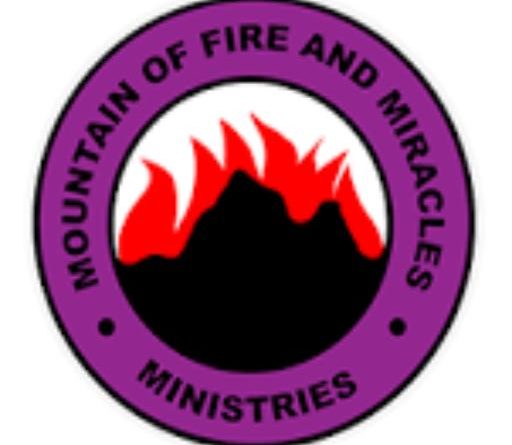 A North London mum was shocked when firefighters turned up at her home after neighbours mistook her singing ‘Holy Ghost Fire!’ to be a plea for help.

Mercy, 60, who attends her local place of worship on a weekly basis and prays along to her daily church service on Facebook Live, could not believe it when two fire engines showed up at her home on Wednesday morning (August, 11).

Her daughter Vivienne, 26, a fellow songstress who appeared on ITV’s The Voice in 2020, had just arrived home from the gym, and said that within minutes of entering the house, she saw firefighters park outside the family home.

The singer said: “Within seven minutes, two fire brigades pulled up and at first I thought ‘there’s no way, there’s no way’.

Vivienne wasn’t sure who called 999, but assumed that one of their neighbours heard her “prayer warrior” mother shouting the impassioned gospel lyrics, during the call and response segment of the streamed sermon.

The Londoner said: “I came back from the gym so I caught the aftermath of it, but I could hear that she was praying.

“She has a Facebook live stream that she watches in the morning so she prays to that.

“She was was kind of doing the call and response thing. I could hear it as I was coming up and kind of said ‘hi’ and went in the house”.

Vivienne said the firefighters appeared perplexed as they asked if anyone had been shouting the word “fire”.

Vivienne said: “They said we’ve been called for fire, and we said ‘there isn’t one’ and then confirmed the address and they said ‘are you sure, have you checked everything’s fine?’.”

The Londoner watched on as the puzzled firemen left the house after quizzing the family, “to go and listen to the original call”, returning once more to clarify their confusion.

The North London resident said: “They came back again and said, ‘we’re not being funny but was anyone shouting the word “fire”?’.

Vivienne and her mum, Mercy, say they were hesitant to explain the reason why the matriarch’s heartfelt shouting had been mistaken for alarm.

“The firemen said, ‘it’s fine if you were, it’s just that somebody called and said that’s what they could hear’, and we said, ‘there’s nothing going on’

The Londoner says the emergency service workers asked to check the house and questioned whether the musical family had problems with their neighbours, which could have motivated them to pull a prank or target them by calling police.

The singer said: “We just said, no, everything’s all good’. We said, ‘sorry about the confusion, we don’t know what has happened’.

Vivienne found the experience “hilarious” and said the firefighters also laughed during the baffling moments.

Overall, the Londoner felt that the call was definitely a result of culture clash in the “gentrified” neighbourhood.

Vivienne said: “I thought it was hilarious. I just thought I can’t believe this is real, it feels scripted because they were all laughing as well.

“It’s 100 percent culture clash. If it was 10 years ago before our road became a lot more gentrified, I don’t think that would have happened.

“But they [whoever called 999] didn’t understand the context and didn’t do any work to figure out what was actually going on”.

Vivienne felt that they could have at least checked the home first, before calling the emergency services number, and that she hoped they had learned their lesson and felt that the same incident wouldn’t happen again.

The 26-year-old said: “In a sense, it was out of care potentially but also a misinterpretation of culture there.

“I’m thinking they learned their lesson and they won’t call again, because really, I think they should have checked before calling.

“Because if you can’t see any smoke or smell anything, I would have just checked.

“If you hear someone saying fire, go and investigate first”.

A spokesperson for London Fire Brigade said firefighters from Holloway and Hornsey were called at 10.07am and they had established there was no fire within 10 minutes. 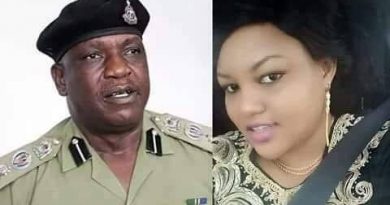 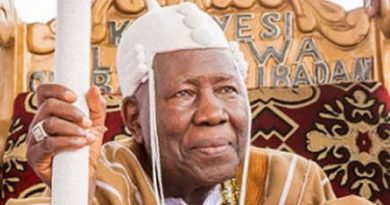