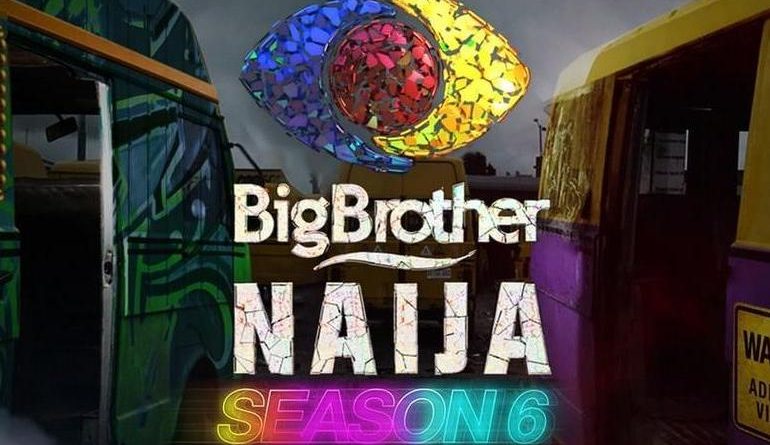 The wait is over! Big Brother Naija Season 6 has officially started. The season’s edition comes with so many changes as compared to the previous years. Day 1 of the launch saw the male housemates being introduced into the Big Brother house.

The first housemate to be introduced by Ebuka is called Boma.

Boma is a mixologist and a masseur.

The second housemate is Adeoluwa Okusaga, simply called Saga. He is a fitness coach, according to his Instagram bio.

The third contestant is a bi-racial gentleman from J-Town called Youssef. He is a teacher and a model.

The one who takes the number four spot on the new entry list is,  Pere. He is a fitness enthusiast and an actor.

White Money takes the number 5 spot. According to sources, he is an Igbo businessman.  He is into the import and export business that deals with shoes. He also doubles as an entertainer.

Meet Niyi, the sixth housemate to enter the sixth season of the competition. He stands at 6 feet 6 inches tall and used to be a basketball player. He is also a businessman who owns an event organizing company.

The Professional Medical Doctor, Yerins, has decided to put his surgical tools down to join the reality tv show so he can explore another field different from what he studied in college.

The man from Cross River, Jaypaul considers himself as a certified entertainer and he’ll surely give BBNaija a run for their money.

The native of Akwa-Ibom is also a model by profession. Emmanuel has promised his potential fans to be lovely and entertaining in the house.

He is a Kaduna boy who is still a student pursuing Guidance & Counseling at ABU Zaria. He is a filmmaker as a side thing.

Cross is the last male contestant for the Big Brother Naija Season 6 edition. 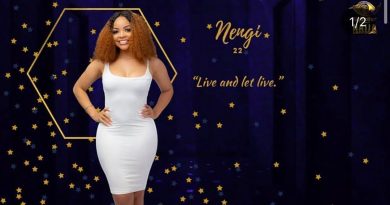 BBNaija Season 6 Introduces Wildcats Or Fake Housemates. This Is How To Identify Them (opinion)