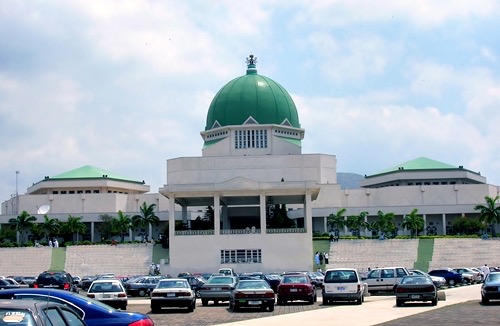 The lobby of the National Assembly began to leak profusely on Tuesday morning following a heavy downpour in Abuja.

According to reports, plenary was delayed for a few hours as cleaners had a hectic time scooping out the water.

This is comes two years after President Buhari approved N37 billion for the renovation of the complex located in Abuja, the nation’s capital.

Director General of the Budget Office, Ben Akabueze, later clarified that only N9.2 billion was provided for renovation/retrofitting of the National Assembly (NASS) complex in the revised budget as against N27 billion.

He further disclosed that “the initial provision of N37bn in the 2020 Appropriation Act for this was cut by 75 per cent due to the impact of COVID-19 on government revenues.” 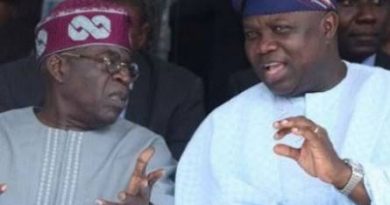 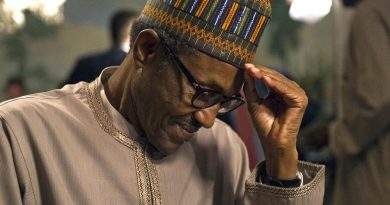 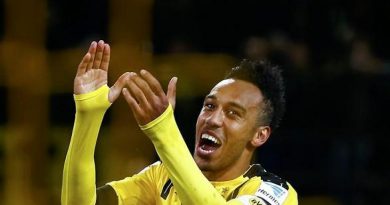