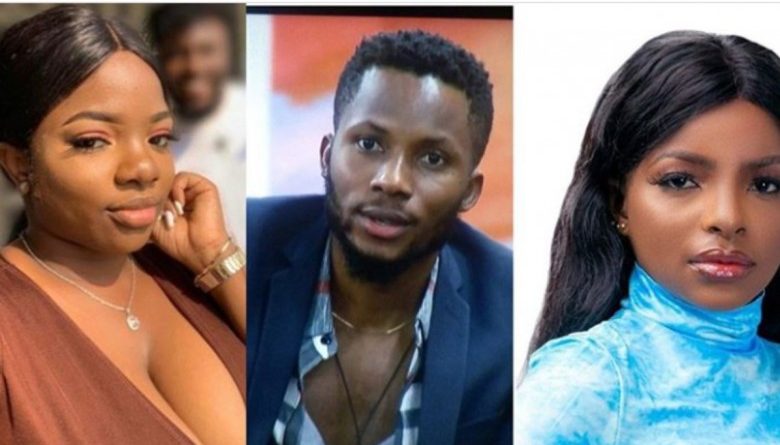 The revelation was made at the Big Brother Naija reunion after Wathoni accused Dorathy of having intimate moments with her then love interest Brighto.

Speaking on the issue, Dorathy said;

I gave him a Bl*w Job, It happened in the room and i left afterwards.

However, the next morning, Bright being Bright, walked past me without saying anything.

After it happened, i resolved that it was just an infactuation, that i wasn’t feeling him at all.

Since that time, I have never seen his d**k again.

She also accused Brighto of being cunning and cold in the show while stating that she used him to distract herself from being involved in Ozo and Nengi’s love triangle.

“I feel like you were very cold in the house, maybe if you were not the kind of person you were, maybe I could have liked you.

It’s almost like you were very cunny with the way You were telling people to “Apply Pressure”.

‘I Wrote A Song That Caused The Beef Between Davido & Burna Boy’, Yonda Reveals (pics & video) 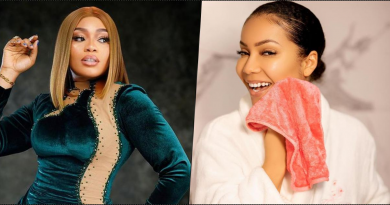