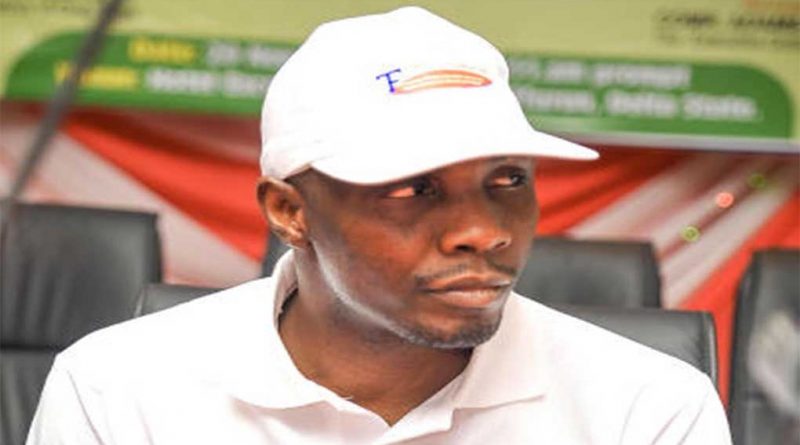 TOMPOLO HOST NOLLYWOOD STARS AT HIS PALACE IN OPOROZA IN HONOUR IF THE MOVIE,,”IN THE CREEK”.

Calm soft spoken yet endowed with so much intelligence, the Hallmark of a pragmatist. Government Oweizedei Okpemupolo aka TOMPOLO embodies activism philanthropy and uncanny vision for his people. Therefore when celebrated Nollywood ace film maker Tarila Thompson led a team of movie stars and top technical crews such as, Segun Arinze, Paul Obazele, Sonia Sunday George Edigbe, Sunny Power, Elder Asu Beks Canice Akojuru and Esite Adebayor amongst others to Oporoza chaperoned by Dr. Paul Bebenimibo and Hon. McDonalds Igbadiowei, it was a honor personified.

The high chief Oweizidei who’s reputation for advocacy of human Rights, and the well-being of the Niger Delta people endorsed the values of the IN THE CREEK movie to engender peace and progress for the people of the Niger delta, and promised to support any venture that will engage the youth meaningfully and bring development to the region. In response, the producer Tarila Thompson colaborated elder Asu Beks in thanking high Chief Government Oweizidei Okpemupolo aka TOMPOLO for his overwhelming hospitality and humility, while assuring that the import of the movie IN THE CREEK shall resonate globally. 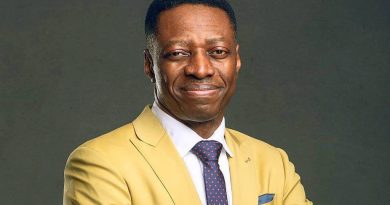 #EndSARS ‘Being A Pastor Doesn’t Excuse You From Answering To The Court Of Law’, APC Attacks Pastor Sam Adeyemi (pics) 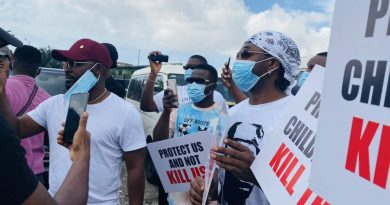 How Abba Kyari Deliberately Refused To Investigate The Extra Judicial Killing By IRT Of My Brother, Edward Leera. Read The Full Story (pics) 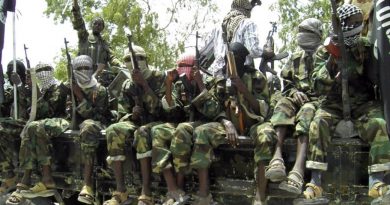