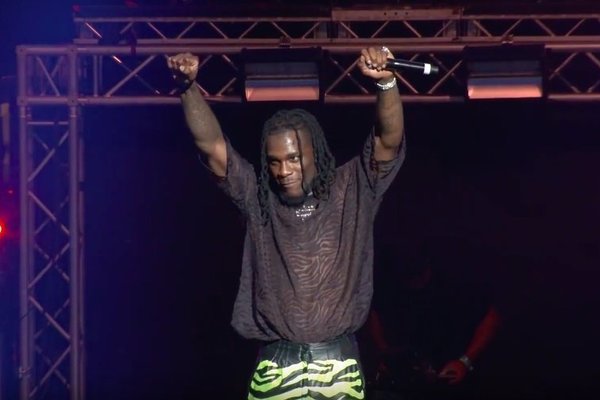 In the early hours of Friday, Burna Boy took to his page to announce the arrival of his Grammy Award plaque. He took a pose with the grammy award plaque and shared the photo on his social media page expressing his joy. He captioned his post…

“Early Morning deliveries from across the pond! My parents prayed for excellent children, not houses, cars, or “things”. They asked my sisters for stellar degrees; one got a first-class in Finance, the other got a Distinction in Engineering. They asked me for a Grammy, and here we are. I am a product of sacrifice! Thank God and thank you all again! “

Burna Boy was reportedly sent his Grammy award plaque to the nightclub yesterday with his friends to celebrate. In a video sighted on Instagram, Burna Boy was seen drinking expensive champagne inside the Grammy plaque. It appears his fans are not cool with the actions of the artist.

@Ayomide: It funny how same person that his lyrical content in most of his track in twice as tall was all about blacks emancipation from colonial slavery is here doing the samething he’s preached against like seriously!!!!!

@Official_isi: Should I called it stupid? Why would you do that ? Na so them Jay z dey do am nai them still dey give them Grammy awards?

@Seunking: Something another foreign artist pee on in the toilet… this life Na stages o

@Nkechi: Na nonsense be this 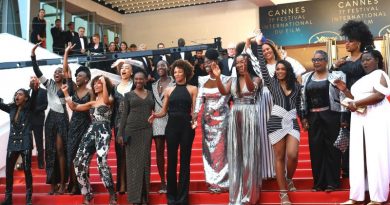 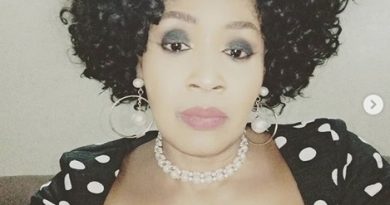 #BBNaija S6: I’m A Guy’s Girl, No Man Can Resist Me, Evicted Tega