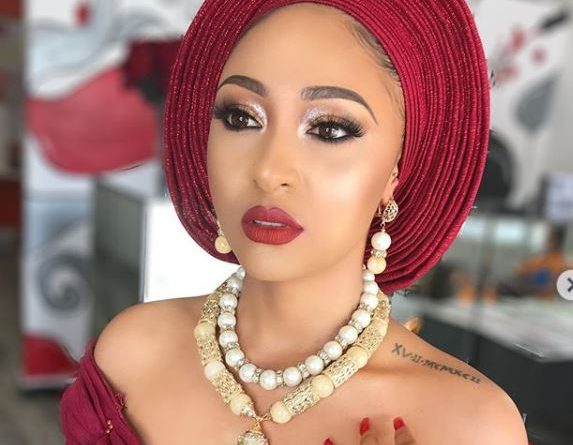 Rosy on clearing the air for the trolls few months ago, made a video to tell the public that she never had Tonto Dikeh as a friend and she was never her best friend.

Few months after Rosy and Mr Churchill’s marriage was made known on the internet, she gave birth to a son whom she is always very proud of. Even when the trolls from people seemed to fade on the internet, some people kept on trolling her about her decision to marry Tonto’s ex husband.

Today, after she had an argument with one of her fans who asked her about Mr Churchill’s sexuality, she shared on her Instagram story, warning people who seem to be insulting her husband Mr Churchill. She made it open that if anyone insults her husband, she will insult the person’s father because her husband is a father.

See the clash she had with one of her fans that prompted the statement she made on her Instagram story. 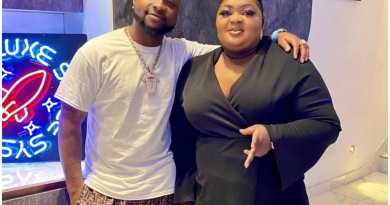 ‘You Lied To Me Just To Sleep With Me’, Lady Calls Out Broda Shaggi After He Claims He Is A Virgin (pics) 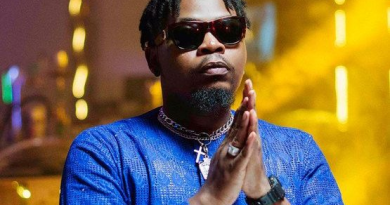