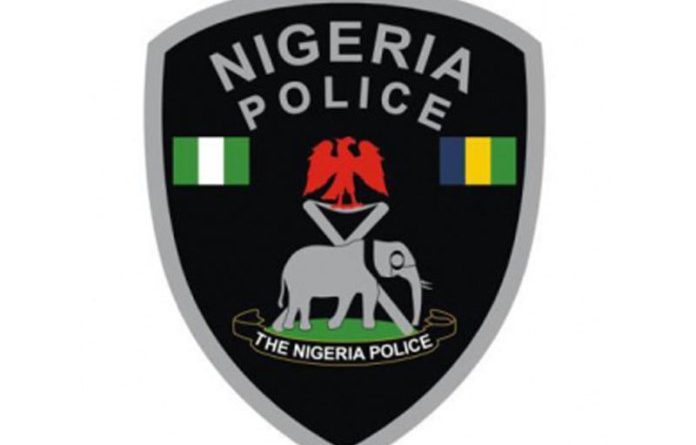 A middle-aged Lebanese national identified as Simo, has been arrested for allegedly sleeping with 14 under-aged girls in the Abattoir Community, a suburb of Jos, the Plateau State Capital.

The Lebanese man who was said to have lured the minors to his resident was accused of impregnating seven of them.

His arrest followed a complaint by the family of an 11-year-old girl who he allegedly molested.

AIT reported that the complaint led to the discovery of his other victims in the community.

The situation triggered protest by community members who stormed the Police Station, calling for justice for the victims.

One of the angry youths, who gave his name only as John said, “We have an issue about a Lebanese man using girls of age 10-13 to act pornography. He was arrested yesterday (Thursday) but now he is nowhere to be found and the policemen are saying nothing about it.

“The police have refused to release the girls in question. So there is uproar around the station because the youths insist that the girls must be released and that the man must not go free,” PUNCH reports.

They were, however, repelled with teargas from armed policemen stationed around the community.

The Plateau State Police Command spokesman, ASP, Gabriel Ubah, who confirmed the arrest of the suspect said investigation is ongoing with the case transferred to the State Criminal Investigation Department. 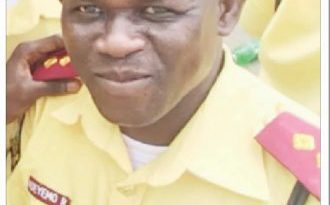 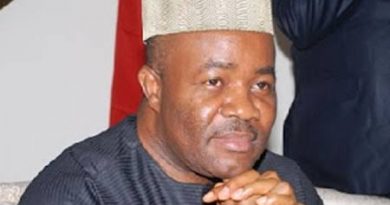 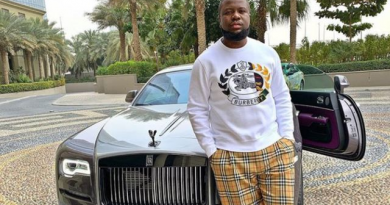