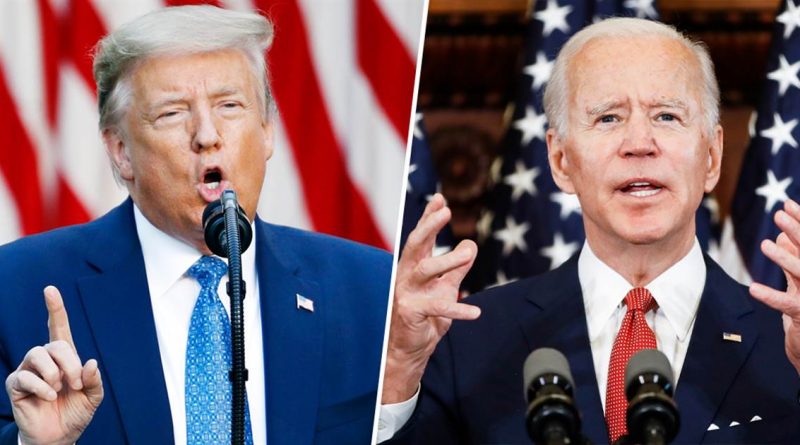 The Office of Director of National Intelligence on Friday released its highly anticipated report on the murder of Saudi dissident Jamal Khashoggi, making public the U.S. intelligence community’s assessment that Saudi Arabia’s crown prince approved an operation to capture or kill him.

The brutal killing has roiled the United States’ longstanding ties with Saudi Arabia, and President Joe Biden has vowed to recalibrate the relationship after his predecessor Donald Trump shielded the kingdom from U.S. pressure.

To that end, his administration announced a new policy of banning U.S. visas for any foreign officials involved in plots against dissidents and sanctions against one of the crown prince’s former top aides.

But the administration stopped short of directly penalizing Prince Mohammed, sometimes known by his initials MBS.

Prince Mohammed is heir to the Saudi throne and the country’s de facto ruler, given the age of his 85-year old father King Salman. That means the now public U.S. assessment of his involvement will strain relations between the U.S. and its key Middle East partner and a major global oil provider.

The Saudi government has denied that the crown prince was involved, instead blaming a rogue team of government agents. In a statement issued after the report’s release, the Saudi Ministry of Foreign Affairs said the Saudi government “completely rejects the negative, false and unacceptable assessment in the report pertaining to the Kingdom’s leadership, and notes that the report contained inaccurate information and conclusions.”

Khashoggi, a Washington Post columnist and U.S. permanent resident, was lured to the Saudi consulate in Istanbul in Oct. 2018, murdered, and dismembered.

U.S. lawmakers were briefed on a classified version of this report in 2018, leading Republicans and Democrats to urge former President Donald Trump to punish MBS for the murder. But Trump and his top advisers cast doubt on the U.S. intelligence finding, saying there was no “smoking gun” and the U.S.-Saudi relationship was too important.

The now declassified report says the intelligence community’s assessment was based on the crown prince’s “control of decisionmaking in the Kingdom, the direct involvement of a key adviser and members of [his] protective detail in the operation, and the Crown Prince’s support for using violent measures to silence dissidents abroad, including Khashoggi.”

Iyad El-Baghdadi is keenly aware of those measures. The activist and writer, who was friends with Khashoggi, lives in exile in Norway, where local authorities have warned him he is under threat from Saudi agents.

“Simply naming and shaming MBS — that itself goes a long way. Telling the truth about who MBS is and what he did and what his role was in the murder is going to make it very difficult for him to be integrated as a normal member of the international community,” El-Baghdadi told ABC News Friday.

Beyond implicating the crown prince, the Biden administration will halt the sale of “offensive” weapons to the Saudi government, Secretary of State Antony Blinken said Friday — especially as his team works to end the war in neighboring Yemen, where a Saudi-led coalition, accused of war crimes, is propping up the government against Iran-backed Houthi rebels, also facing severe allegations.

The Biden administration has also launched a new “Khashoggi Ban” policy, barring foreign officials that target their country’s dissidents overseas from obtaining U.S. visas for themselves or their families, Blinken announced. As a first step, the State Department has barred 76 Saudi officials it said have been involved in “threatening dissidents overseas, including but not limited to the Khashoggi killing,” according to the top U.S. diplomat

The intelligence report details the 15-member team that arrived in Istanbul from Saudi Arabia, including members of MBS’s inner circle and personal protective detail. It names 21 officials in total it says U.S. intelligence has “high confidence” were involved.

All 21 officials were banned from receiving U.S. visas by the Trump administration, and 17 of them faced financial sanctions. But Trump stopped short of implicating the crown prince, even though the report said it is “highly unlikely” they “would have carried out an operation of this nature without the Crown Prince’s authorization.”

The group includes Ahmed Zayed Asiri, the former Saudi deputy intelligence chief and close MBS adviser who was sacked after the Saudi government confirmed Khashoggi was murdered and blamed Asiri for leading the rogue operation.

Saud al Qahtani, a top adviser to MBS who was also removed from his role after Khashoggi’s murder, is named directly as well.

Of that group, eleven Saudi officials were tried for the murder, three were sentenced to prison, and five were sentenced to death — although their sentences were later commuted to jail time after Khashoggi’s family made a formal statement of forgiveness.

Their trial was largely criticized for its lack of transparency, with the United Nations Special Rapporteur on extrajudicial, summary, or arbitrary executions Agnes Callamard calling it the “antithesis of justice” and a “mockery” — charges the Saudi government rejected.

A senior member of the Senate Intelligence Committee, Ron Wyden, D-Ore., called for U.S. sanctions against the crown prince.

The top Republican on the House Foreign Affairs Committee, Rep. Michael McCaul, R-Tex., agreed, tweeting, “I have repeatedly said the United States must ensure everyone involved in this appalling crime is held accountable — including Crown Prince Mohammed bin Salman, whose role in this murder has now been publicly affirmed.”

During the 2020 presidential campaign, Biden promised to make Saudi Arabia the “pariah that they are.” But now in office, the Biden administration seems at pains to thread the needle and maintain the U.S.-Saudi relationship, which has been cast as critical for counter terrorism efforts — but which critics say has covered for a history of human rights abuses and regional adventurism.

“What we’ve done by the actions that we’ve taken is really not to rupture relationship, but to recalibrate, to be more in line with our interests and our values,” Blinken said Friday.

The U.S. will continue to deal with MBS in his role as defense minister, Blinken implied, telling reporters, “The relationship with Saudi Arabia is bigger than any one individual. The president engaged, as you know, with King Salman. I’ve spoken to my counterpart, the foreign minister, and (Defense) Secretary (Lloyd) Austin has spoken to his counterpart who happens to be, Mohammed bin Salman.” 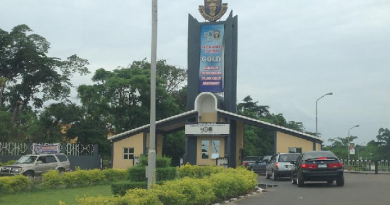