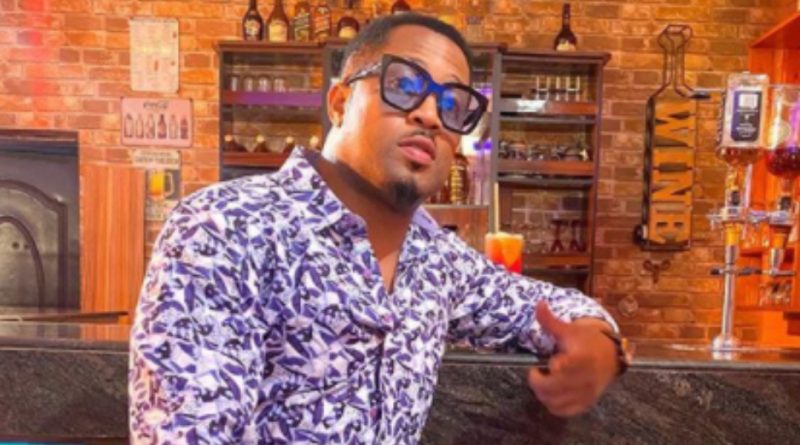 Popular Nollywood actor, Mike Ezuruonye has been called out once again by one of his alleged love scam victim and her friend.

Sandra Seaton and her friend, Sussie Retty in an interview called out Mike and later provided evidence against him.

The Charming Magazine ( @thecharmingmagazine ) took to their platforms to share the evidence they got from the accusers.

Read their report below:

According to Sussie, before he dumped her, Rachael ordered for two caps and a shirt from popular designer, Kayebony in London for Mike in 2017.

The present was for him to celebrate his birthday that year.

According to her, Mike Ezuruonye himself went to Kayebony in London to pick up the gift.

“If i was taking to a supposed scammer online and not Mike as he claims, why did he go himself to pick up the items, why was it not the scammer who went to Kayebony to pick it up?”, Rachael said.

According to Sussie, after collecting the items, Mike took some photos with Kayebony and shared on his verified Instagram page. He even reportedly scolded Rachael for opening up on Kayebony about their relationship.

“He scolded me for revealing to Kayebony that we were dating, see the messages attached.” Rachael claimed.

Watch Sussie explain everything below: 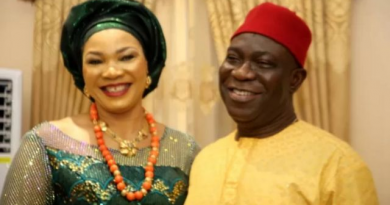 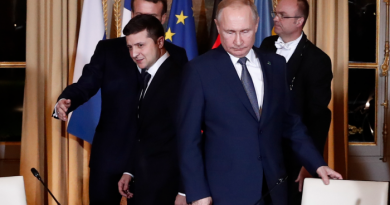 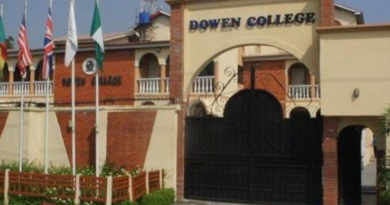