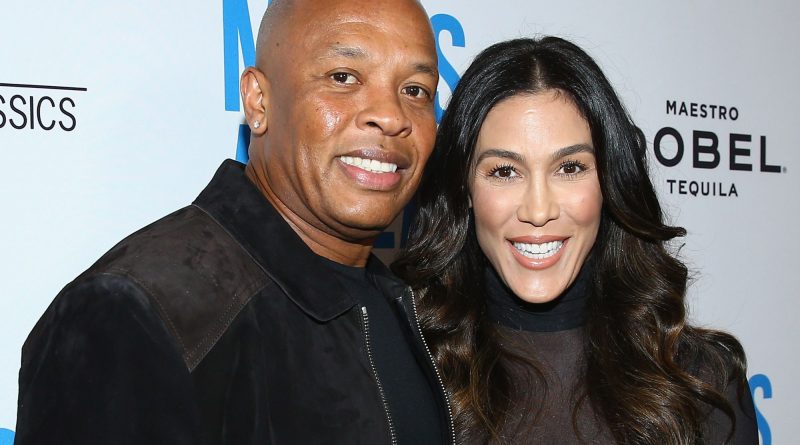 Young, 50, filed documents seeking to end her marriage (due to irreconcilable differences) with Dr. Dre, 55, — the music mogul and entrepreneur, in Los Angeles County Superior Court.

Young, who is a lawyer by trade, is also seeking spousal support and is being represented by high-power celebrity divorce attorney, Samantha Spector.

Dre’s popular sound engineering and earphone company, Beats by Dre, was sold to Apple for $3 billion in 2014.

The six-time Grammy winner has since gone on to amass a staggering fortune in his time as an N.W.A. member, solo rapper, producer, co-owner of Death Row Records and founder and CEO of Aftermath Entertainment and Beats Electronics.

According to reports, there is no signed prenuptial agreement in place, despite being married since May 1996, which means Dre who’s net worth is estimated to close to $1b could stand to lose a hefty portion of his fortune

Dre and Young got married on May 25, 1996 of which, Young was previously married to NBA player Sedale Threatt while this was Dre’s first marriage.

They share two children, son Truice, 23, and daughter Truly, 19, together. Since both are above 18, no child support is required in split negotiations.

Dre also has four children from previous relationships: daughter La Tanya Danielle Young, 37, and sons Curtis, 38, Marcel, 29, and Andre Young Jr., who died in 2008 reportedly due to overdose of heroin and morphine.

This wouldn’t be the first celebrity marriage to end in 2020 as Pamela Anderson, Megan Fox and Kelly Clarkson also called it quits with their respective partners.

The pair was last seen publicly at the Tom Ford fashion show back in February with their daughter Truly looking svelte in all black and their usual composed best. They’d also celebrated Dre’s 55th birthday that same month with low key festivities and his favorite food. Chatting with legendary radio host and longtime pal Big Boy, the Compton powerhouse revealed how his milestone moment was spent.

“I decided to just keep it low-key this time — I’m going to have a few friends over and my wife is going to do a crab boil for me. I love crab,” he said. “We’re just going to kick it, kick it in my backyard.” Whether it’s too soon to hope for reconciliation, we do hope there’s some good news for Dre in ‘the next episode’ of this saga. 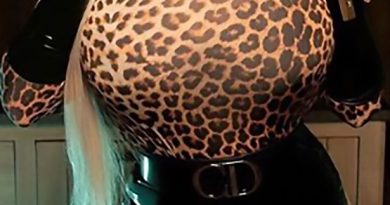 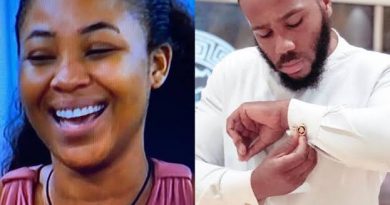 I Can’t Date Someone Like You, You’ll Give Me High Blood Pressure, Erica To Kiddwaya (pics)