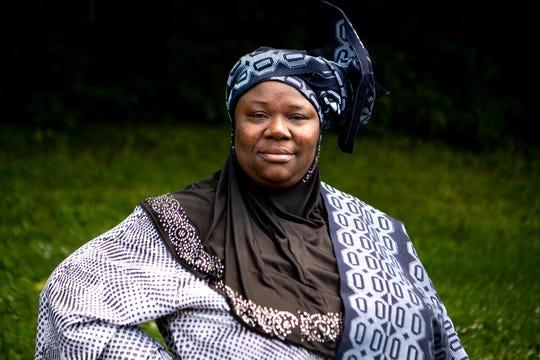 ZULFAT SUARA biography can now be spiced with ‘member of the Nashville City Council’, member of the Tennessee Women’s Political Caucus and the American Muslim Advisory Council, The Election Board after her victory confirmed her as the first Muslim lawmaker elected to the Metro Nashville Council.

Excited Zulfat Suara after her victory For the Metro Council at Large reacting to her history-making win, saying she’s proud of her diverse support-base which she takes as a mandate for the council to help create a “NASHVILLE FOR ALL”

Suara finished second in the general election, falling just short of avoiding this runoff. She said she hopes her election sends a message of unity to the city and to the country. 9

Zulfat Suara became the first Muslim elected to a Metro seat in Nashville history and incumbent at-large council member Sharon Hurt retained her seat in the city’s run off election on Thursday.

Hurt joined incumbent Councilman Bob Mendes, who was the top vote-getter in the August general election and earned enough votes to avoid the runoff.

Suara, a certified public accountant at Meharry Medical College, faced Islamophobic comments and threats on the campaign trail. But she also built a broad coalition of support, including from people representing many faiths across Nashville.

She had a strong showing in fundraising and campaigned on issues related to city finances and public education. Singer-songwriter Ketch Secor from the band Old Crow Medicine Show was among her supporters.

“I had to tell myself if I don’t get on the council I’ll wake up tomorrow and continue to do what I do as an activist,” Suara said in an interview. “Then I heard my supporters cheer. And I thought, ‘I have a chance.'”

She said the council is now more representative of the diversity of Nashville.

“To me it means the council is looking more like the city we represent,” she said. “I had very diverse support. It was black, white, Muslim, non-Muslim, young, old, gay, straight.

“It’s a message to people we are a welcoming city and a diverse city.”

Rounding out the five at-large seats — including the four up for a vote on Thursday — were former district council members Steve Glover and Burkley Allen.

Glover showed a remarkable climb in the polls. He finished eighth in the general election in August. But, courting the conservative vote that he said was enthused this election, Glover rose to receive the third-most votes on Thursday.

“I absolutely felt like we were going to win this thing because we had our conservatives who wanted to come out and vote and we knew we could do this if we united,” Glover said in an interview. “I think conservative voters absolutely had a strong showing tonight.

“We said, ‘We are here in Nashville and we want Nashville to respect what our voice is.'”

Suara was outside the top five after early voting results were tallied. But she had a strong showing on election day and passed district council member Sheri Weiner for the fifth and final spot.

Suara finished about 2,000 votes ahead of Weiner, who served eight years on the council representing the Bellevue area. Weiner was the interim vice mayor after David Briley became mayor, but lost the seat in a special election last year to Vice Mayor Jim Shulman. 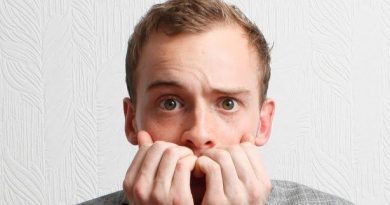 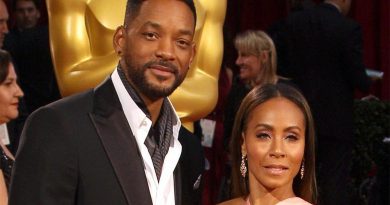 “Why It’s Hard To Maintain A Sex Life With My Husband Will Smith”, Jada Pinkett Smith (pics)