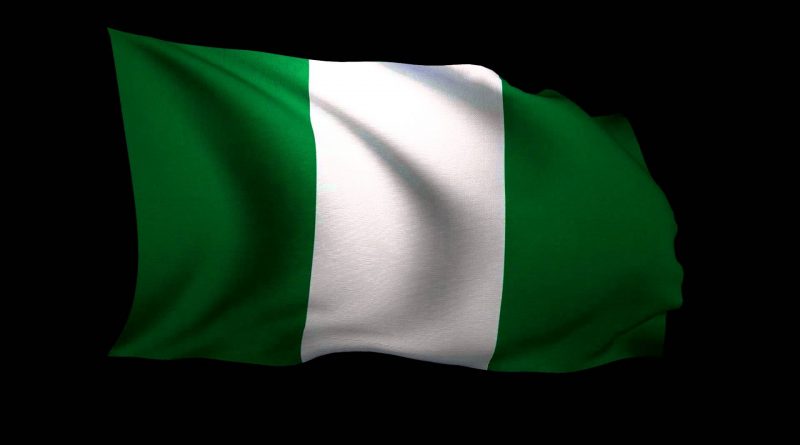 The Nigerian government suffered a major loss at a British court on Friday over $9 billion damages for failing to honour a contract.

The British court ruled against Nigeria’s objection to arbitration that ruled in 2017 that the Nigerian government should pay $6.6 billion as damages to a company, Process & Industrial Development Limited (P&ID).

The money with interest has now accumulated to about $9 billion (approximately N3.24 trillion), over one-third of Nigeria’s 2019 budget.

Friday’s judgement was given by Justice Butcher of The High Court of Justice, Business and Property Courts of England and Wales.

PREMIUM TIMES reported how P&ID sued the Nigerian government and secured the monetary award after arbitration by a three-member panel, including Nigeria’s former attorney-general, Bayo Ojo.

P&ID has already signified its intention to target Nigerian assets in order to satisfy the judgement.

“We are pleased that the Court has rejected Nigeria’s objections both to the arbitration process and to the amount of the award and that it will grant permission to P&ID to begin enforcement of the award in the United Kingdom. The Court has ruled decisively in P&ID’s favour and has comprehensively rejected Nigeria’s efforts to avoid payment of this award of over $9.6 Billion. P&ID is committed to vigorously enforcing its rights, and we intend to begin the process of seizing Nigerian assets in order to satisfy this award as soon as possible,” Andrew Stafford Q.C. of Kobre & Kim said on behalf of the company in a statement sent to PREMIUM TIMES.

The company also provided a background to the agreement that led to the award.

“Process and Industrial Developments Limited (P&ID) is an engineering and project management company founded and led by Brendan Cahill and the late Michael Quinn, who had over 30 years’ experience of project management and execution in Nigeria.

“P&ID and Nigeria entered into a 20-year Agreement – known as the Gas Supply and Processing Agreement (GSPA) – to refine natural gas for Nigeria’s electricity grid. The GSPA would have been very profitable for both P&ID and Nigeria. The GSPA failed when the government did not uphold its commitments. In August 2012, after several attempts over two and a half years by P&ID to salvage the agreement, including offers to renegotiate the deal, the company initiated arbitration proceedings. The tribunal was organised in London under the rules of the Nigerian Arbitration and Conciliation Act as part of the original contractual agreement between parties. In January 2017, the tribunal ruled that Nigeria was liable for $6.6 billion in damages, which by now has increased to well over $9 billion with interest accruing daily.” 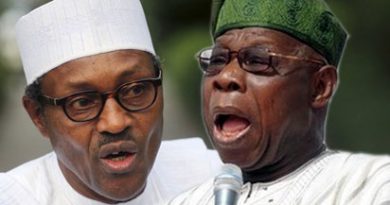 Check Out This Cartoon Picture That Captures Buhari/Obasanjo Feud

How The 12 Apostles Of Jesus Died –