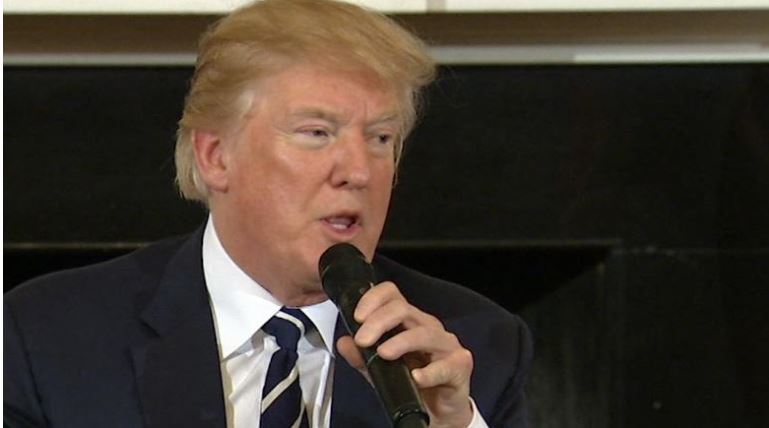 In The News
July 21, 2019July 21, 2019 Olumuyiwa Olayinka 0 Comments Donald Trump, Repatriation of illegal immigrants in US

There are indications that some Nigerians may be affected in the ongoing raids on undocumented aliens ordered by the United States President, Mr Donald Trump.

The raids, being carried out by the US Immigration and Customs Enforcement, began a few days ago.

The New York Times reported that ICE commenced the arrests of potentially thousands of undocumented immigrants on Sunday.

The development has led to apprehension among legal and illegal foreigners including Nigerians living in the US and Nigeria.

It reported that ICE agents were targeting at least 2,000 immigrants for deportation across 10 major cities and could also sweep up immigrants who were not the initial targets.

The NYT recalled that Trump had on June 17 tweeted that the following week, ICE would begin removing “millions” of undocumented immigrants from the US.

But on June 22, he said he would hold off for two weeks.

However, indications emerged on Thursday that the raid had begun in the planned cities with so many undocumented foreigners staying away from work.

Besides, it was learnt that a few Nigerians had already been invited for questioning by the immigration authorities.

A resident of Texas, who craved anonymity, said her Nigerian neighbour was invited for interrogation , but was quick to add that most Nigerians in the US were documented.

“The raid is principally targeted at undocumented immigrants who crossed the border from neighbouring Mexico. Those being targeted already have court sanctioned removal orders. Any other deportation outside this is viewed as collateral.

“Some Nigerians who did asylum but failed have been issued removal order. My Nigerian neighbour was arrested and detained last week. I also understand that some others have been interrogated in their homes,” she said.

A resident told Saturday PUNCH that most places where illegal aliens work were deserted on Thursday, while streets were scanty.

The raids, which will also focus on recent arrivals to the country, are slated for Atlanta, Baltimore, Chicago, Denver, Houston, Los Angeles, Miami, New York and San Francisco, according to a CNNreport.

New Orleans is also on the list, but the city tweeted last week that US ICE said it would suspend operations through last weekend in areas hit by Tropical Storm Barry, which weakened to a tropical depression Sunday.

The response of the Chairman and Chief Executive Officer of the Nigerian Diaspora Commission, Mrs Abike Dabiri-Erewa, was still being awaited as at the time of filing this report. 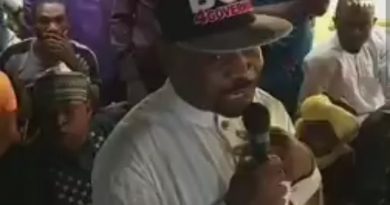 ‘MC Oluomo Is Not From Oshodi, Doesn’t Belong To Any Ruling House’, Regent 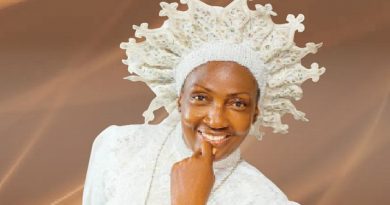 See Pictures Of Pastor Adeboye, Ooni Of Ife, Obasanjo, Vice President Of Liberia Among Dignitaries At The Dedication Love Of Christ Cathedral (pics)

Seven Out Of Every Ten Kidnappers Arrested Are Fulani, Sultan Of Sokoto