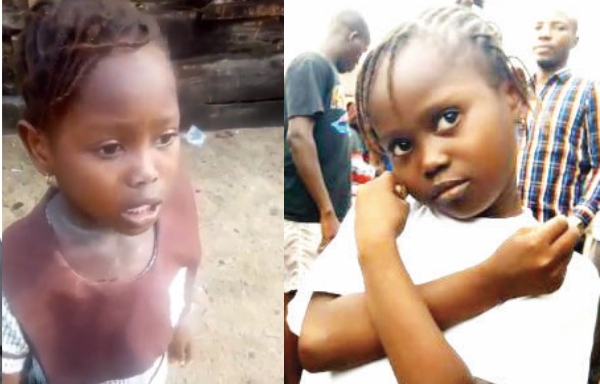 I want to be a lawyer, says Success – Sapele Schoolgirl in viral video Says, Reveals That USA called her.

Success spoke with Punch correspondent on her future ambitions and how her life has changed since she became popular after her viral video.

Speaking to Punch, Success said she wants to become a lawyer and pastor. She gave her reasons for that.

On how things have changed since she became popular, Success said:

“everything has changed, I just want to thank God for his mercies, I’m surprised when United States of America called us….” 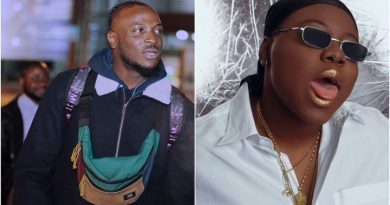 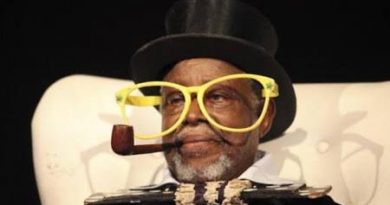