There has been a public outcry as child sex dolls are now being created and shipped to customers across the world and they are legal in the United Kingdom.

The height of the dolls is specified as being around 100-140cm tall, which is the average height range of three to nine-year-old girls.

The dolls, which are priced around £390 to £650 are advertised with words that say, “The innocent girl is waiting for your welcome.”

They are tagged under phrases like “Loli dolls” for Lolita, “mini pretty girls” and “real human dolls”.

The dolls are made with “cyberskin” – a silicone material that’s intended to be as likelike as possible – stretched over metal skeletons.

“It’s exactly like a real size little girl. The face style is very natural and cute.”

A British buyer told how they were “happy with the high quality doll” and how it “comes with everything you see in the picture”.

Earlier this year a creator of child sex dolls to order courted controversy by stating that the dolls “stop paedophiles committing crimes”.

Shin Takagi, the founder of Trottla, a company which produces anatomically-correct imitations of girls, with ages as young as five, said:

I am helping people express their desires, legally and ethically. It’s not worth living if you have to live with repressed desire. 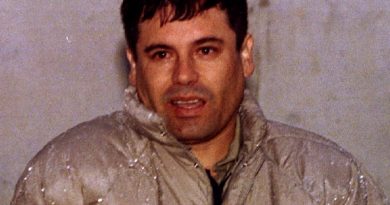 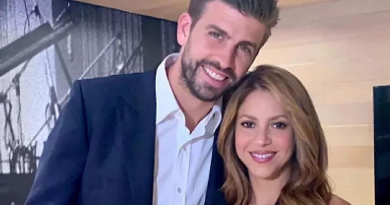 ‘You Left Me Because Of Your Narcissism’, Shakira Shades Ex Gerard Pique 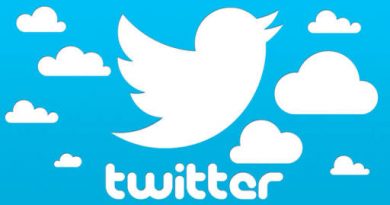 Just In: More Than $53,000 Has Been Paid Since Elon Musk, Bill Gates, CashApp, Others Got Hacked to Promote Bitcoin Scam (pics)