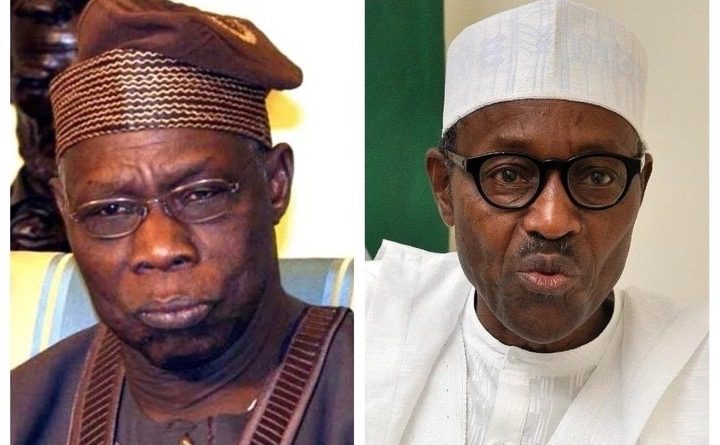 Former President  Olusegun Obasanjo has said those in the present administration will not only go to jail, they will go to hell if their corrupt acts are exposed.

He also explained why he forgave an ex-Vice-President and Peoples Democratic Party’s presidential candidate, Atiku Abubakar, in an interview with the BBC Yoruba monitored by our correspondents.

Comparing Atiku with President Muhammadu Buhari, Obasanjo said his former deputy, though not a messiah, was far better than the incumbent President.

He said, “What I am saying is that where we are today; our present situation, if you look at those who are there today and our boss (Buhari), I insist that Atiku will do better than them.

“This is not a prophecy. Those in government today, if we expose them, all of them will enter hell; they will not only go to jail.  They will go to hell. Whoever that God does not expose his sins to the public is the person whose secret is kept.”

Obasanjo, however, said he was not privy to the plans of Atiku if he became Nigeria’s next President.

The ex-President said Atiku was not an angel but he had atoned for his sins when he came to him in Abeokuta and sought forgiveness.

While accusing Buhari of nepotism, Obasanjo said the President gave priorities to his ethnic group when appointing people into sensitive positions.

Obasanjo added, “Look at what is happening, the person that is leading us says he cannot appoint any other tribes into the posts he considers sensitive because he does not trust them.  If he cannot trust my tribe and your tribe what is the benefit? And he still wants my tribe and your tribe to vote for him. So, he can ask us to vote for him but he cannot trust us to be appointed into sensitive positions. What is sauce for the goose is also sauce for the gander.

“In Nigeria, where we have tribes numbering about 500,  you now said you could not trust some people. That is what we are saying.”

Obasanjo also berated Buhari’s economic policies, saying “Look at our economy, is it the way it should be? Our economy can never develop if foreign investors do not come to invest in the economy . But, as it is, they are not coming into the country and they will never come.”

On the activities of  Boko Haram, Obasanjo lamented that the insurgents were deadlier than they were before the present administration. 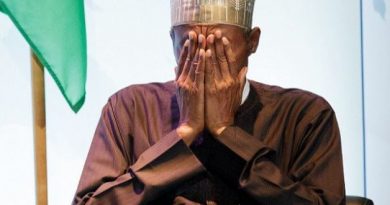 Buhari & Attorney General Abubakar Malami To Be Blamed For $9.6b Judgement, As P&ID Releases Timelines Of Events 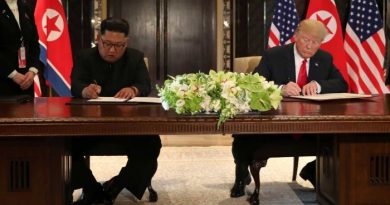 Singapore Summit: Read The Content Of The Agreement Reached In The Historic Meeting Of US Donald Trump & North Korea Kim Jong un (pics) 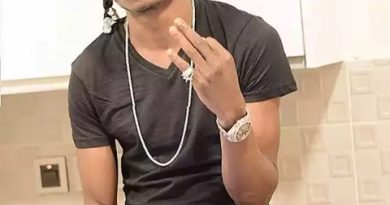