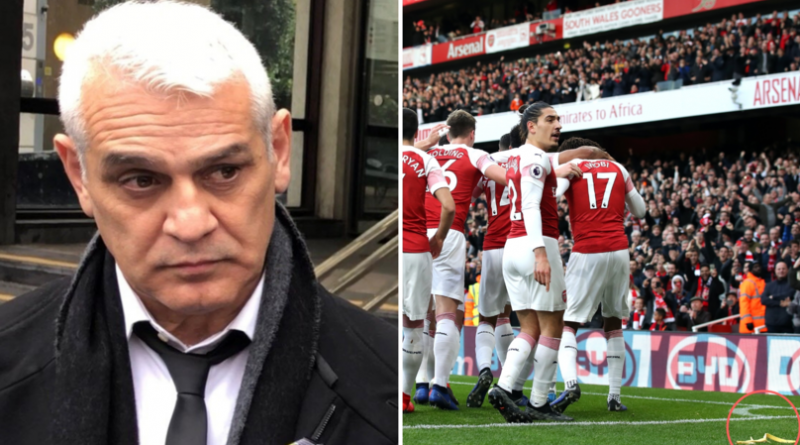 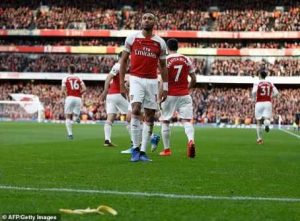 A Tottenham Fan has been fined and banned from football for four years after throwing a banana skin at Arsenal forward Aubameyang.

57-year-old Averof Panteli, admitted throwing the banana skin but denied there was a racial element to his action.

MySportDab report the banana skin was thrown from the away section after Aubameyang scored for Arsenal in the 4-2 win.

Magistrate Mervyn Mandell said: “We find it was a targeted gesture to throw a banana skin after a goal was scored by a black player.

“We have in the circumstances found the racial element was there.” 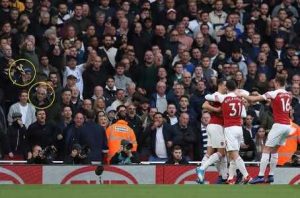 Panteli was identified on CCTV and the court heard that, after being detained by a steward, he said: “It wasn’t a racial thing it just happened.”

He added: “If there’s anyone I need to apologise to I will. Ian Wright, Aubameyang, Arsenal players, Tottenham players, and especially Tottenham the football club and my fellow football fans.”

His solicitor, Leila Rasool said Panteli had been going to Tottenham gamesfor 50 years without incident and was of “exemplary character” but had since been banned for life by the club.

She told the court:”It was a spur of the moment thing. He picked up the closest article to him and that happened to be a banana skin.

“He realised the grave error he had made. He has not been charged for any racially aggravated public order offence.

“Police directly told Mr Panteli they accepted his account and didn’t think there was a racial element.” 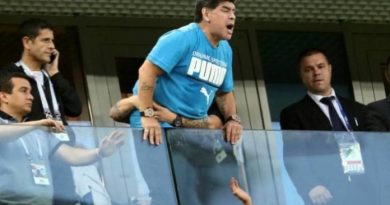 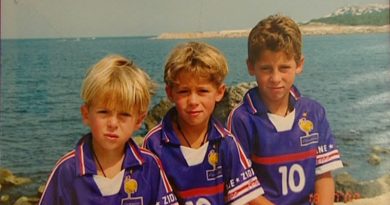 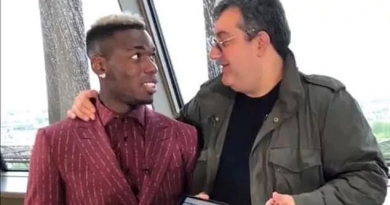