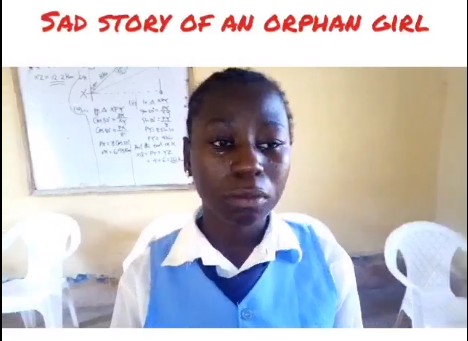 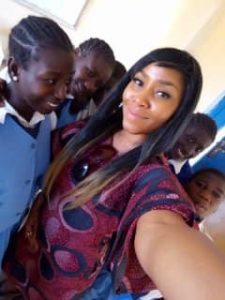 A 16-year-old girl identified as Faith Thomas Gyang, a native of Berom, from Kakuruk village of Gashish District in Barkin Ladi local government area, Plateau State, was recently granted scholarship by Stefanos foundation after losing her parents to killers believed to be Fulani militants in 2012.

In a recent interview with Stefanos correspondent, Faith narrated with tears, the sad event that led to the death of her parents.

“My name is Faith Thomas Gyang. I am from Gashish District.” “On Sunday, 9th November, 2012 we were at home, myself, my father and my younger brother watching film. My father then told us that, ‘you know these days are bad’, and he asked us to go and sleep and he prayed for us.”

“Around 8pm, we heard gunshots everywhere. My father then said “these people have come”. He then came out and we all came out the same time with him. As he was trying to go out, my mum stopped him. She went out first and then he followed her. My mother went behind the house while my father went to the front of the house. As he went around the front of the house, he was shot on his leg. He immediately told me that he was shot and I told him sorry. We then tried to knock on our grandmother’s door so we could take cover, but then one Fulani man appeared from hiding, and suddenly the other attackers also appeared from their hiding place. On sighting them, I immediately took cover in a very small place, near some coco yam leaves.”

“The Fulanis then approached my father, who could not move as a result of the gunshot wound he sustained and they shot him all over his back. They then took machetes and cut his head and his back. I was watching.

“I just feel as if my parents are here because my dad was always there for me. He wanted the best for us all, unfortunately, his life was taken away. For the past 6 years now I have not been with my parents and I’m missing them so much. I wish that one day I will see them.”

Faith was so emotional at this point as she remembered the good times she had with her parents.

When asked how she feels about the whole situation, and if she has the capacity to forgive those who killed her parents, she said…

“It will be hard for me to forgive but I just have to forgive. I just have to let everything go because the past can never come back, but what I need to do now is to forget. I just want to focus on my studies. I have been praying that one day God will send someone to carry me so I can have scholarship and finally, God answered my prayer. I am really grateful to Him.”

Faith is one among the 6 recent IDP children who benefited from the Stefanos Foundation’s support through a donor, and scholarship given to the students. 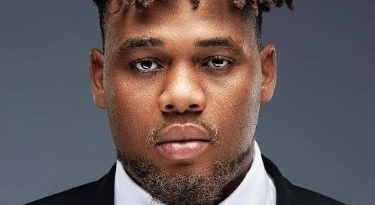 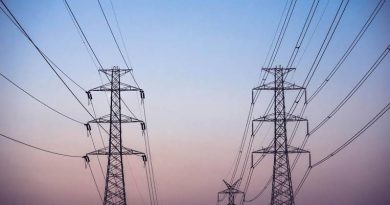