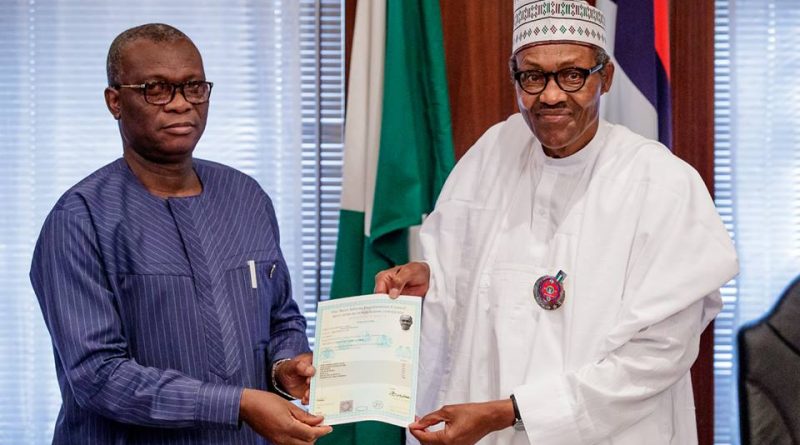 The attestation of result, which was delivered to Buhari last Friday sparked a fresh controversy with some Nigerians alleging fraud and demanding further proof from Cambridge Assessment, the original body that was in charge of conducting school certificate examinations across West Africa in the 1960s. In a response to one of the requests to authenticate the controversial certificate yesterday, Cambridge said on its website: “We can only confirm or verify results at the direct request of or with the permission of a candidate.

However, the organization confirmed that according to the Regulations for 1961, African Language papers, including those for Hausa were set for the West African School Certificate while examination results were classed in grades by 1 to 9. “1,2,3,4,5 & 6 indicate a Pass with Credit; 7 & 8 indicate a Pass; 9 indicates a Failure. To pass the School Certificate, candidates had to pass examinations in a variety of groups.

It was compulsory to pass English Language, but not Maths, in order to gain the Certificate,,” the examination body said. Cambridge disclosed that a total of 152 candidates sat for the WASC Hausa examination in 1961 and that Hausa language was one of the subjects set in the Northern Region that year. It however failed to confirm if there was any Muhammadu Buhari among the candidates.

It would be recalled that President Muhammadu Buhari’s Secondary School Certificate has been a subject of controversy since 2015 when it was found missing in the forms he submitted to the Independent National Electoral Commission (INEC) for the purpose of the presidential election. At that time, Buhari had through a sworn affidavit claimed that all his credentials were with the Secretary of the Military Board. Several lawyers filed suits in different courts challenging his claims and seeking his disqualification.

Many of these cases were stalled following several long adjournments where other plaintiffs were forced to withdraw their suits due to intense pressure from forces sympathetic to Buhari.

Reign of Terror – The Story of Ejigbadero, The King of Land Grabbers 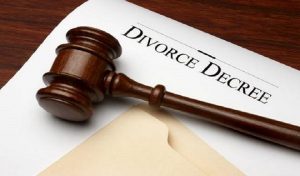 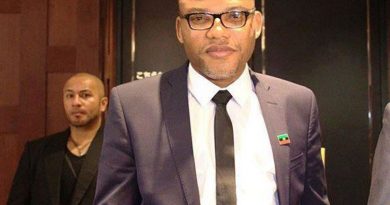