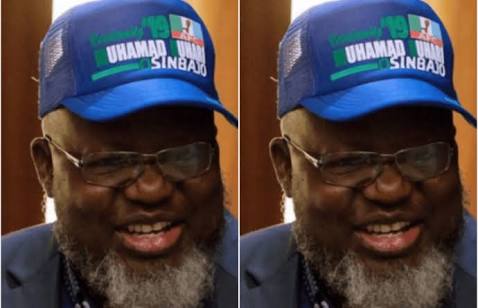 Despite the warning by the President, Muhammadu Buhari to his media aides not to instigate, attack or engage  former President Olusegun Obasanjo over his recent statement on the performance of the president, one minister defied the President’s directive.

Mr. Obasanjo last week issued a damning statement accusing Mr. Buhari of incompetence and asked him not to seek re-election in 2019.

A source at the presidential villa said that immediately after Mr. Obasanjo issued his statement, Mr. Buhari warned his aides “not to attack or instigate any attack on the former President”.

“You can see that is why everybody is very careful on this matter. Mr. President specifically warned against engaging President Obasanjo negatively,” the aide, who declined to be named because he was not permitted to speak officially on the issue said.

The Minister of Communications, Adebayo Shittu call the President’s bluff and attacked Obasanjo.

Minister Shittu ‘on his own’

The Minister of Communications, Adebayo Shittu, on Monday however attacked the former president, accusing him of “sensationalism”.

Mr. Shittu said as a Minister for two years in the administration of Mr. Buhari, he considered it a patriotic duty to speak out.

He said he was speaking personally and as an APC member, because, according to him, the government had not been talking enough.

“Obasanjo as a Nigerian has the right to hold an opinion. If Obasanjo holds an opinion that Mr. President has performed less than it should be, those of us who are in the position to know better have a right to also state the other side which perhaps Obasanjo is ignorant of,” the minister said.

“You see, there are some people who enjoy engaging in sensationalism. With due respect to General Obasanjo, if you take his history over the last 30 years, there is hardly any regime other than his own that he did not criticise, except Sani Abacha, who didn’t wait for Obasanjo to criticise him before he was sent to the gulag.

“So many Nigerians know that Obasanjo enjoys this type of sensationalisation. In any case, no matter what impression you have of me, do you have a right to tell me not to contest an election? I mean we should talk like people who are educated, who know our left from the right,” Mr. Shittu said.

The Communications Minister also came to the meeting of the Federal executive Council, FEC, with bags full of Buhari/Osinbajo caps and began sharing to members of the cabinet before he was stopped by the Secretary to the Government of the Federation, SGF, Boss Mustapha.

Asked why Mr. Shittu was allowed to use the State House to attack Mr. Obasanjo despite the warning from the president, our source said “the Minister, like he also said is on his own”.

World’s Dirtiest River, Citarium, To Be Fit For Drinking In 7yrs Time (pics) 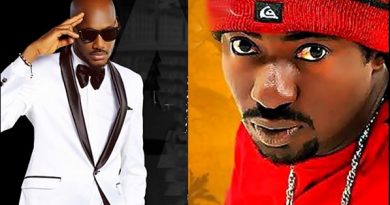