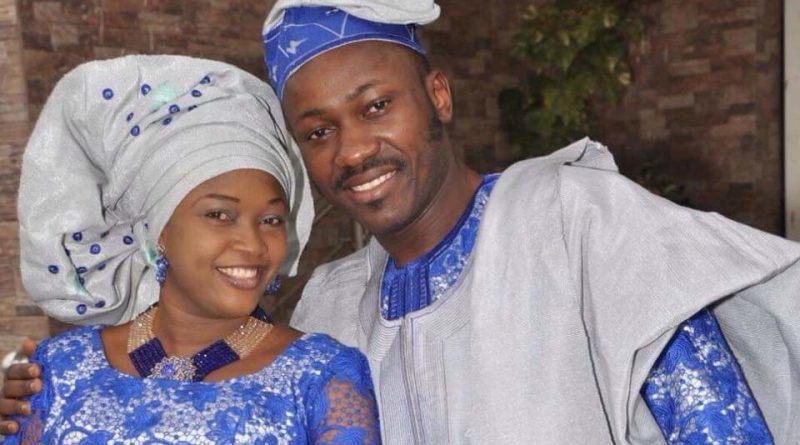 Stephanie Otobo confesses: I was used and paid against Apostle Suleman.

Stephanie Otobo the accuser of the founder of Fire & Miracle Night of Omega Fire Ministries’ International Worship Centre Auchi, Apostle Suleiman, apologises to him, his family, Church and the Body of Christ.

The only offense he committed was to have intervened in the numerous heinous crimes against the Church of Christ around the Nation and became a Voice for the Gospel. What followed was a well – doctored drama to attack the reputation of this Golden Voice and seemingly reduce the volume of his voice even as more evils were planned against the Church.

After all the evil efforts, the secret agendas, the heavily funded set up and the unrelenting pursuits to snare an innocent man, they were futile.

THE MASTER PLANNER HAS FINALLY VINDICATED HIS CHURCH & HIS SERVANT.

Watch the video via the link below. 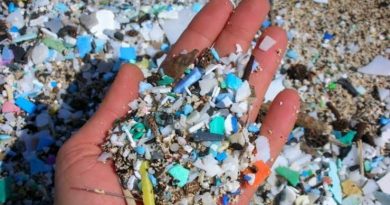 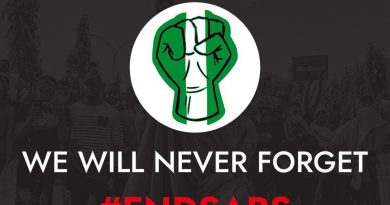 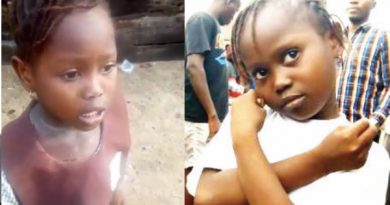