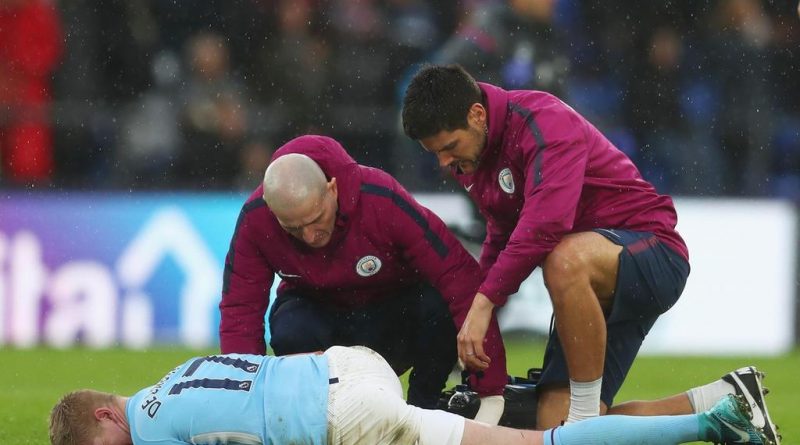 Gabriel Jesus and Kevin de Bruyne leave field in obvious pain as 0-0 draw at Selhurst Park, in which Palace had a late penalty saved, brings City’s tally of wins one shy or Bayern Munich’s record.

Everything ends somewhere but even as Manchester City’s record-breaking run of 18 consecutive league victories came to an abrupt halt, they extended their unbeaten run to 29 games in dramatic fashion. A first domestic defeat of the campaign beckoned when Raheem Sterling was deemed to have fouled Wilfried Zaha inside the penalty box.
It was a contentious call by referee Jon Moss, but one that was rendered irrelevant when Ederson saved Luka Milivojevic’s poor injury-time penalty. Once again, the Brazilian illustrated why he ranks as one of the signings of the season and a day where he began by dicing with disaster, leaving his box and relying on Eliaquim Mangala to intercept a Christian Benteke shot that was headed for an unguarded net, ended in a personal triumph.
For City, however, it amounted to a damaging draw. The loss of two points may not be crucial, especially as their advantage is still 14, but the loss of two players could have further consequences. Gabriel Jesus went off in tears, Kevin de Bruyne on a stretcher after a wild lunge by Jason Puncheon, who departed in similar fashion but ought to have been sent off as well.
The Belgian later told reporters he was fine and was seen walking unaided. City will be without Jesus for some time, however, with what looked a knee injury. “Hopefully it will not be tough, maybe one month or two months,” Guardiola said.
His resources are being stretched. Their players were tested by a dogged Palace side. They produced moments of defiance – a Wayne Hennessey save to thwart Leroy Sane and a Martin Kelly block to keep out De Bruyne’s goal-bound shot – and defended with great spirit. If they rode their luck when Sergio Aguero’s deflected effort hit the post, they merited their point. This was testament to the improvement implemented by Roy Hodgson.
To their credit, Palace eschewed the ultra-defensive tactics others have adopted against City. They were able to adopt direct tactics, with Benteke proving an effective target man. Zaha, whose high-speed duel with Kyle Walker made for compelling viewing, offered a further illustration that he has the talent to trouble anyone.
Andros Townsend could have won it but made a mess of his shot after Zaha found him, as could Benteke when he headed wide, and the usually reliable Milivojevic. “When you miss a penalty very late, there is always an element of sadness,” Hodgson said, “but I am very proud of the team’s performance.”
The draw meant that Guardiola’s Bayern Munich remain the only side to reel off 19 straight victories in any of Europe’s top five leagues. Records have never been the City manager’s priority and he was philosophical about the result.
But it produced an unfamiliar feeling, 132 days after City experienced anything except victory in a Premier League game and eight months after the last. That rare sense of frustration was reflected when Sane and Aguero picked up needless yellow cards, their annoyance apparent. There were moments where City looked disjointed, with the rarity value of an utterly misplaced pass from De Bruyne or when the Belgian and Sane appeared on different wavelengths altogether. Elsewhere, City were less fluent without some of their premier personnel. David Silva was again absent and Sterling was rested for almost an hour.
Palace were patched up, too, starting without six sidelined players and then losing Scott Dann, who injured himself in the process of fouling De Bruyne. While his replacement Kelly was excellent, it left Hodgson reflecting on the two players both sides lost.
“They look like they are not short-term injuries,” he said. “Both of us paid a high price for the point.” 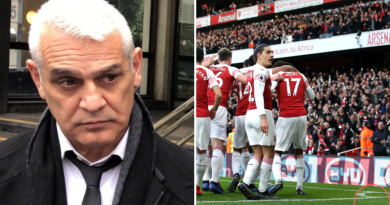 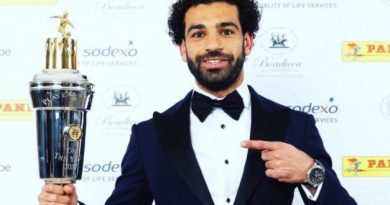 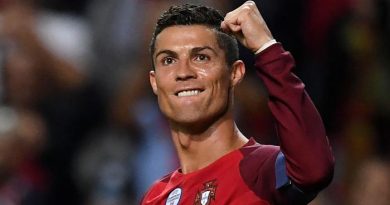