Real Madrid went, saw and conquered in Munich in the first leg of the UEFA Champions League quarter finals.

In a battle that could be classified as that between a mentor and mentee; Zidane managed a flattering victory over Ancelotti at the Allianz Arena in Munich.

Ronaldo was literally flying in Munich

As predicted in the preview to the first leg, Cristiano Ronaldo scored the two goals on the night. He could have gone ahead with another to complete his hat trick if not for the usual brilliance of Manuel Neuer.

Bayern Munich, in retrospect had no one to blame for that result except themselves! They frittered away chance on chance in a game where they took the lead through Arturo Vidal.

Finely balanced, this tie is far from over and Ziadane’s disposition towards it aptly captures that sentiment. Resting virtually all his first eleven against Sporting in LaLiga on Saturday, it was glaring that Zidane had his focus firmly set n Bayern’s visit today.

Carlo Ancelotti returns to the grounds where he had a sweet-bitter experience. This return will likely be accompanied by some emotion.

There is a congruence between Real and Bayern; results are required!

No manager can spend two seasons and remain at these clubs without winning a major trophy. Zidane and Ancelotti are well aware – the exit of one eventually paved the way for the other.

In this type of high profile European tie, individual brilliance often come into place to determine outcome of knotty affairs. Both Real and Bayern have these talents in abundance within the fold.

Gareth Bale is a major doubt but all the other ‘big boys’ will be available for Zidane. He is spoilt for choice and the mercurial display of young Isco Alarcon over the weekend ensures a most desirable choice dilemma for the French.

Ancelotti is contending with potential loss of Robert Lewandoski, Martin Hummels and Jerome Boateng. If these three are absent, Real Madrid may just have too much for Bayern tonight.

As in the first leg, it will be a tight and intense affair at the Santiago Bernabeu tonight. My compass also tilts towards a shock Bayern Victory! 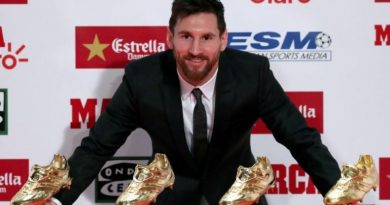 ‘I’m Fed Up Of Seeing Messi Get The Ballon d’Or’, Patrice Evra (pics) 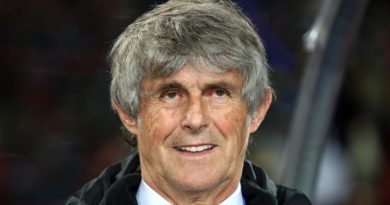 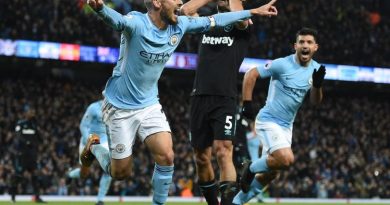 How do you beat Premier League leaders Manchester City?