EMBATTLED actress, Tonto Dikeh, is at it again as she has opened another can of worms, accusing her husband of domestic violence which she supported with pitiable photos.

In a recent interview with Media Room Hub, an online platform, the delectable mother of one revealed how she suffered domestic violence while she was with her husband, Churchill.

She also said she’s aware that Rosy Meurer is the reason Churchill abandoned her and his son. She alleged that the said Meurer has been sleeping with her husband and that her husband bought birthday car gift for her.

Tonto Dikeh Speaking further, Tonto said, two women have contacted her that they have kids for her husband.

According to the actress, she does not regret her marriage as she didn’t grant any interview to the press to discredit her ex-husband. “The domestic violence is real. How I lived to suffer it and go through it over and over again, I do not understand. A lot of people have blamed me. A lot of people have said a lot of things. I stayed back in my marriage, not because of my child, but because I loved my husband with all of my heart.

The actress, however, shared photos and even a video of herself after she was physically abused by her ex husband. Tonto says sometime ago when they were in Ghana, she had to run to the Nigerian Embassy after he had physically abused her. “I also have pictures in Ghana.

The Nigerian embassy in Ghana has pictures of me. I had to run to them at some point. The reason I can’t release those pictures is because I was stark naked. My husband has humilated me so much and for anybody to tell me I am lying against my husband, that even hurts me more”.

That hurts me so much because nobody sees how good of a mother I am. “Nobody knows the sacrifices I have made for my son. I do a drug test almost every month. I write a letter to my son on his birthday about how much he has changed my life, how much he has made me a better person, about how I have stopped so many things for him. That really destroyed me.” 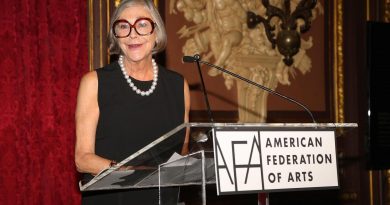 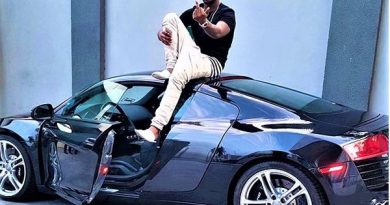 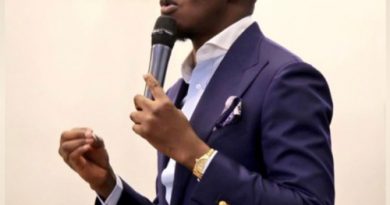